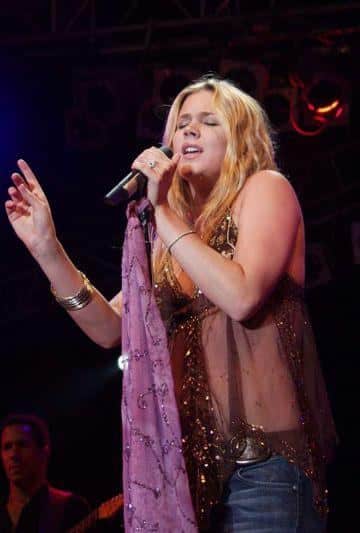 Joss Stone has declared war against her record label, EMI, after they refused to let the soul singer leave.

Joss’s latest album, Colour Me Free, was due for release in April next year but EMI has now postponed it indefinitely.

Executives refused the star’s bid in January to leave the company, which was taken over by a private equity firm Terra Firma in 2007.

The singer has vowed to sing her new material when she performs as part of the Rockwell gig at London’s O2 arena.

The new songs were recorded more than two years ago but the label has not allowed Joss to use them.