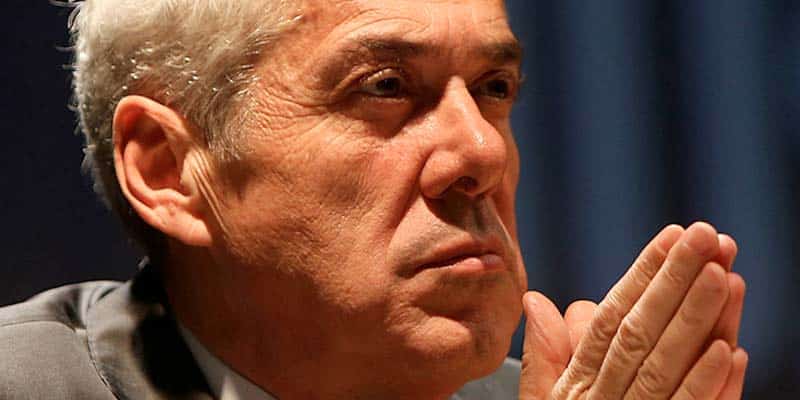 Former Socialist prime minister José Sócrates, the ‘key figure’ in one of Portugal’s most complex corruption investigations that has since been judicially dismantled, heard this week that he has to report twice weekly to his local Ericeira police station while awaiting trial on the only charges left standing. Mr Sócrates is outraged, and has dubbed the decision “a pure exhibition of arbitrary power” that has “nothing to do with Justice or with Law”. The Public Ministry pushed for this new coercive measure due to repeated trips Mr Sócrates has been making to Brazil while lodging appeals against his pending court case.