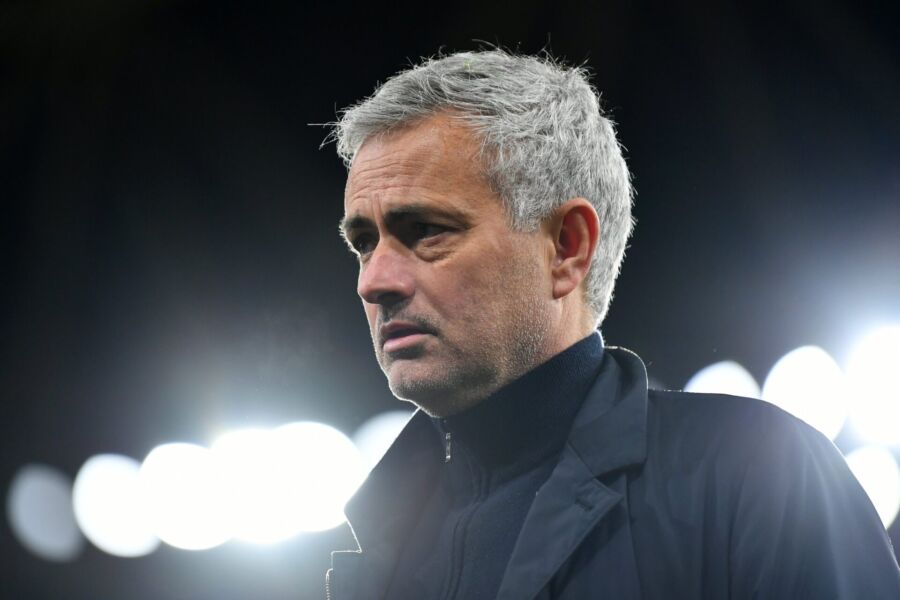 Italian football club AS Roma – coached by Portuguese manager José Mourinho – will travel to the Algarve for an 11-day pre-season training camp in Lagoa.

Reports local newspaper Lagoa Informa, the team will stay at a local hotel between July 27 and August 7.

It has already been officially confirmed that AS Roma will face FC Porto in a pre-season friendly at the Bela Vista stadium in Lagoa on July 28, 8pm.

AS Roma have high hopes for this upcoming season, having hired one of the world’s most famous and successful coaches in José Mourinho.

Mourinho himself will be looking to return to form after being sacked from Tottenham Hotspur last season. It was the first time he departed a club without winning a single title since 2002.