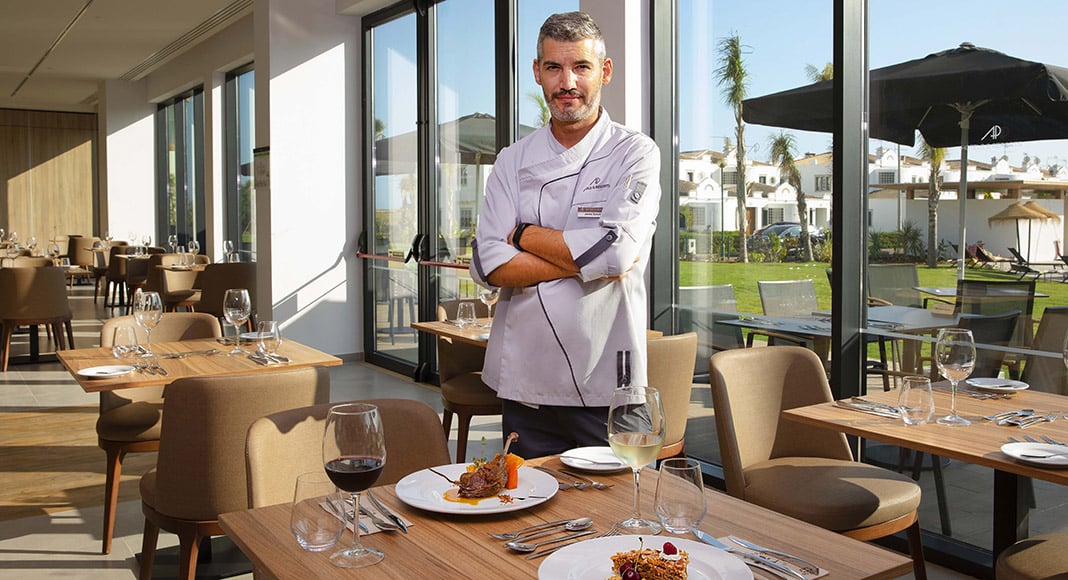 The chef de cuisine says he is embracing a “new and ambitious project, as challenges are what make us grow.

“For the restaurants of this unit, the concept involves a contemporary approach to the Algarve’s gastronomic heritage, highlighting the dishes of our ancestors – flavours that can be savoured in a relaxed way, in a buffet at the Flor de Sal restaurant, or with an elaborate and refined presentation, in a set menu at the Ria restaurant,” Sancho explained.

Jorge Sancho began his studies at the Algarve Hotel & Tourism School in 1997, where he had the opportunity to train at the Quinta do Lago hotel and at the Camané restaurant.

After completing his training, he started working at the Vila Vita Parc Resort & Spa before venturing out on a cruise boat experience with Celebrity Cruises in 2003. Later, he was part of the opening team at Hotel Vila Sol, where he worked until early 2009, and then started working in his hometown, joining the Pousada do Palácio de Estoi as sous-chef. 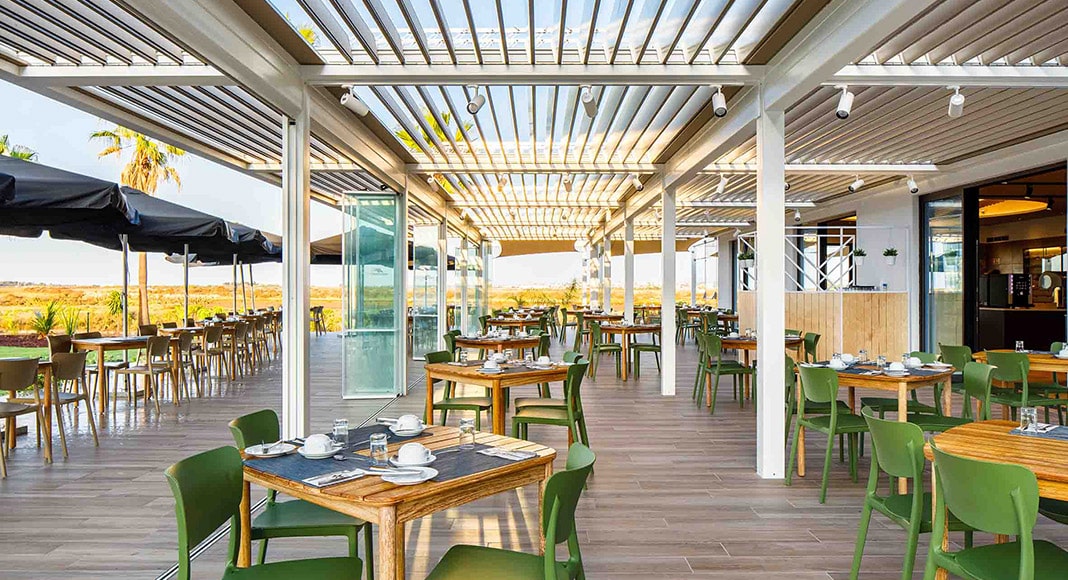 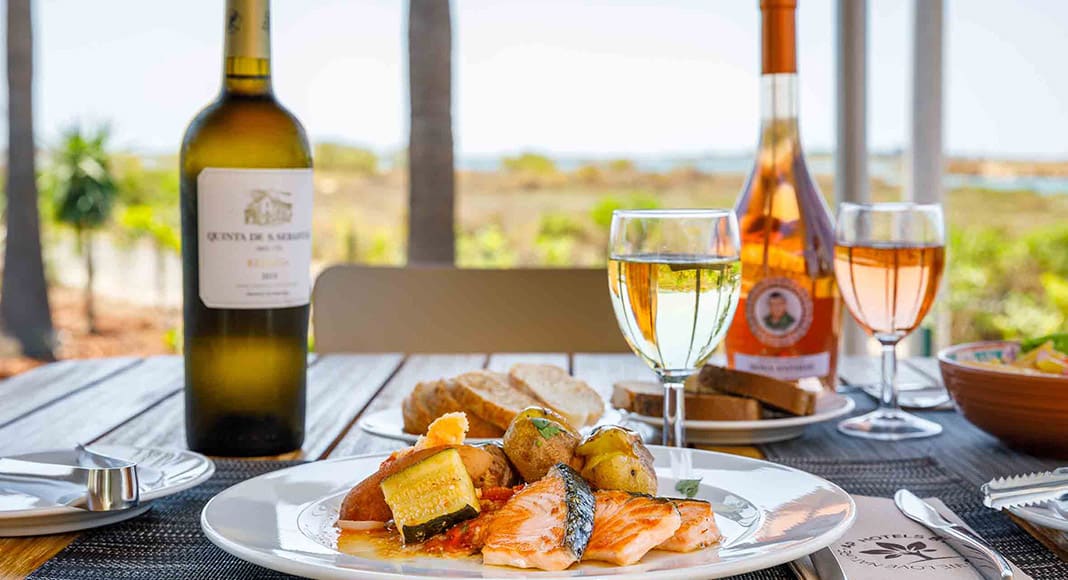 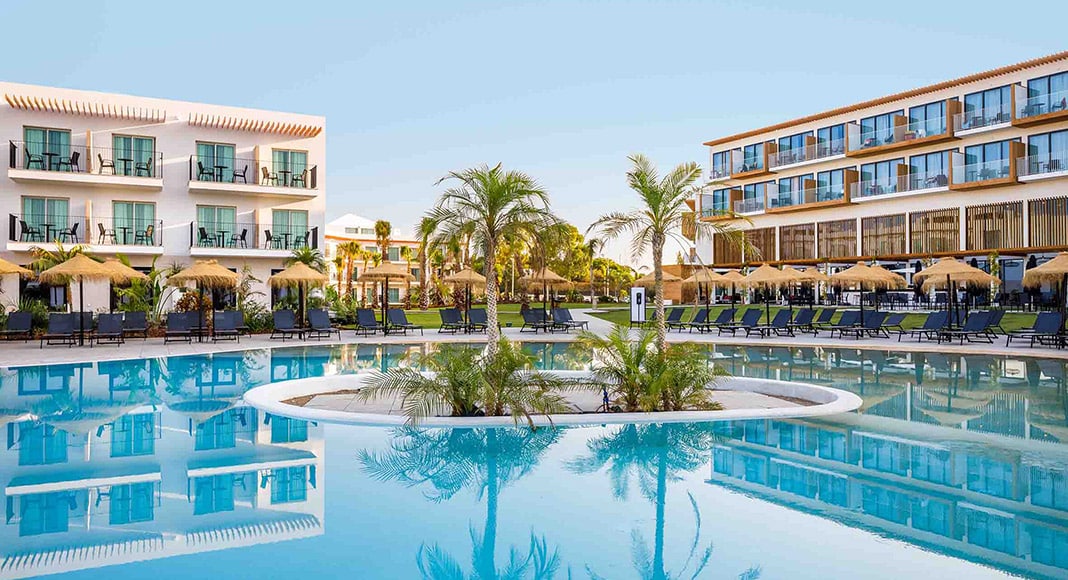 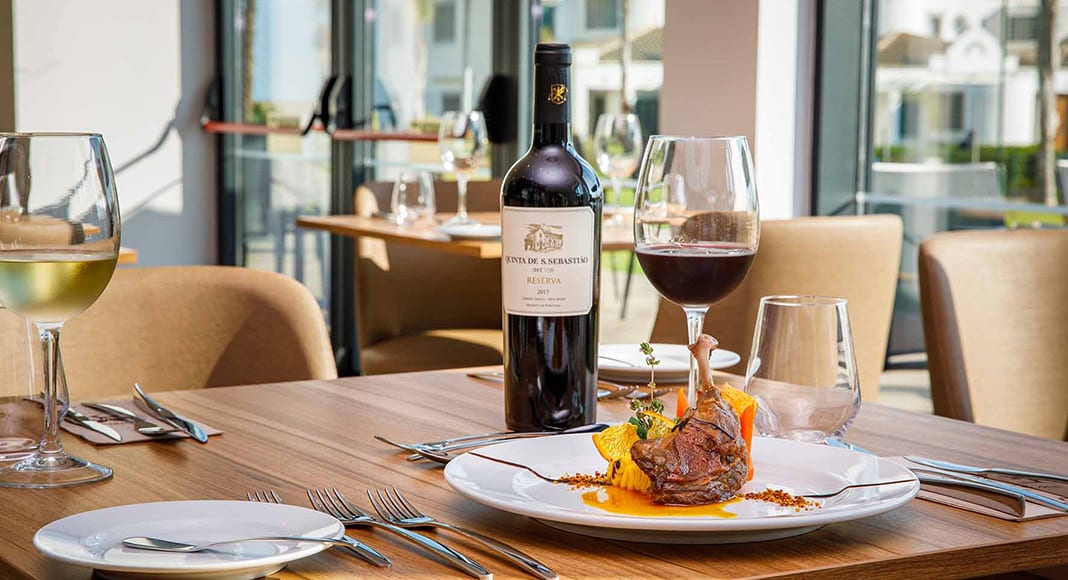 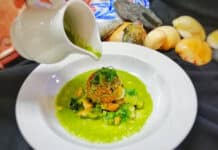