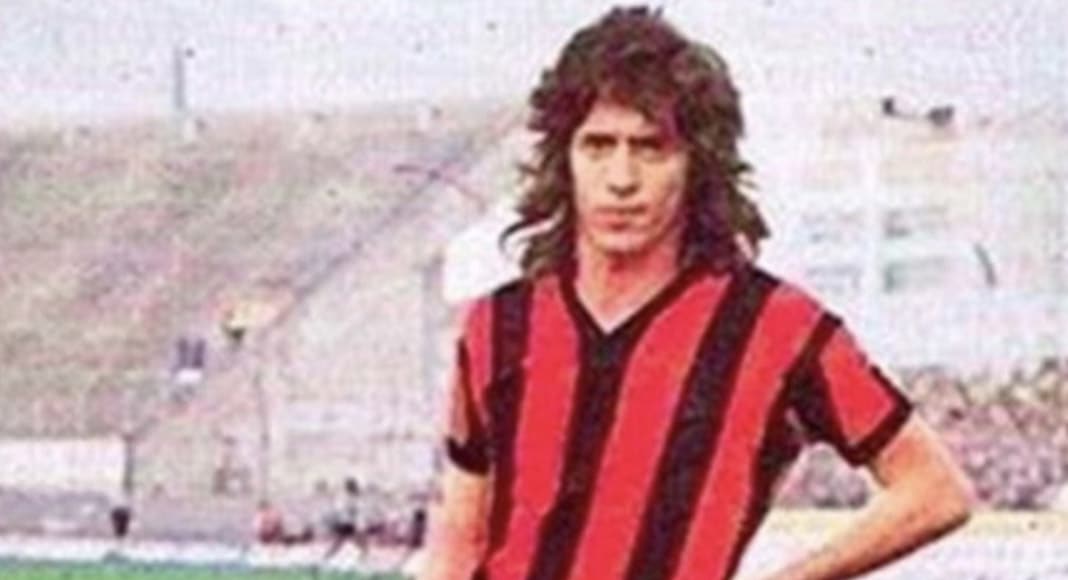 Jorge Jesus, manager of Brazil (Campeonato Brasileiro) and South America (Copa Libertadores) champions Flamengo, arrived in Lisbon recently to be with his family.

The 65-year-old former manager of Benfica and Sporting spoke affectionately about the time, 45 years ago, when he made his Primeira Liga debut, at the age of 20, whilst on-loan at Olhanense from Sporting.

He said: “Red-black attire has always looked good since I was a kid!” Both Flamengo and Olhanense wear red/black stripes with the Olhão club sporting vertical stripes as against Flamengo’s horizontal stripes.

In the 1974/5 season, Jorge Jesus made 29 appearances, scoring five goals, but could not stop Olhanense being relegated finishing 15th of sixteen teams. His remarks made headlines in several football papers alongside Jesus in Olhanense kit.