Portugal Resident
Home Portugal News Johnson & Johnson vac reserved for over-50s in Portugal “and anyone else... 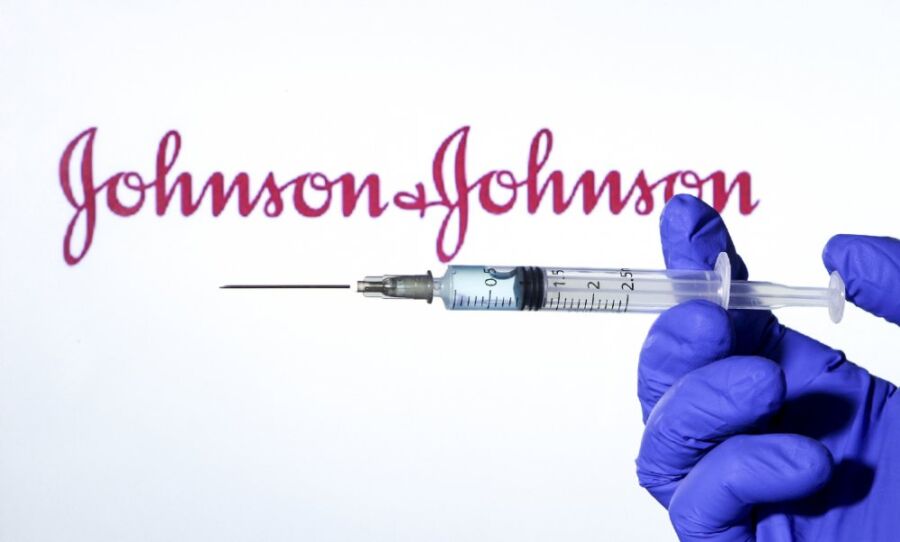 Various controversies surrounding rare side effects of taking the Covid vaccines currently approved in the EU have led Portugal’s DGS to decide that the single-shot Johnson & Johnson vaccine (that was to have been a ‘game changer’ when it came to the speed of the national vaccination programme) should be administered only to the over-50s.

But it’s not a hard-and-fast rule. The health authority has stressed that anyone under the age of 50 who would like the shot can express this desire in writing and will receive it.

How under-50s will be able to communicate their desire for the single-shot vaccine has not been explained.

The wider issue is that Portugal’s vaccination targets for the under-50s (which according to the programme were to have been fully vaccinated by August) will now be delayed until at least September, because of the new policy regarding the Johnson & Johnson shot.

It is just another ‘wrinkle’ in the system that now has around 2.3 million shots of this vaccine, and 4.6 million doses of the AstraZeneca that may be ‘wasted’, due to changing policies over who should receive them.

Meantime, people who have received their first shot of the AstraZeneca jab and are under 60 are left with a big question: what to do regarding the second shot, due this May, now that the vaccine is not being used in the under-60s?

The DGS ‘answer’ is they can “read the vaccine’s explanatory leaflet” and make an “informed, free and clarified” decision to take the second dose.

Either that or they will have to “wait for new data to be known in relation to the use of a vaccine of another brand to complete the vaccine schedule”.

To add to the ‘confusion’ health authorities in Denmark have concluded that the benefits of using the Johnson & Johnson vaccine “are not superior to the risks of causing possible adverse effects”, and have therefore removed it entirely from their country’s vaccination programme.