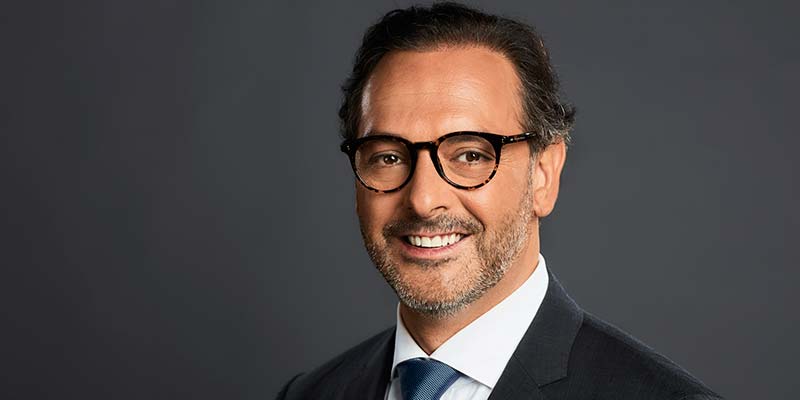 Fernandes will now truly be the “Algarve tourism boss”, heading the Algarve’s most important tourism entities.

The difference between the two is that the RTA is a public institution while ATA is an association comprising several private entities.

The voting took place on Monday in what was a close fight, with João Fernandes receiving 116 of the votes against the 106 secured by the former president of the association, Carlos Luís.

But Fernandes says he is not fazed by the added responsibility as he and his team will be able to work towards a common goal – that of making the Algarve more competitive and better known for its quality and diversity.

“We will increase our networking capacity and count on the input of all of the region’s tourism industry agents, from hotels to travel agencies, events companies, rent-a-cars, marinas and more,” Fernandes explained, adding that he wants all companies in the sector to be part of this goal.

While his opponent criticised the fact that a private association will be led by the president of a public institution, the new ATA boss believes both entities are “complementary” and will benefit from working closer together and creating more synergy.

As for the future, ATA will continue in its path of showing that the Algarve is more than just sunshine, beaches and golf.

“There is more to be explored by our visitors,” says the new ATA board, which will officially take over on December 17.