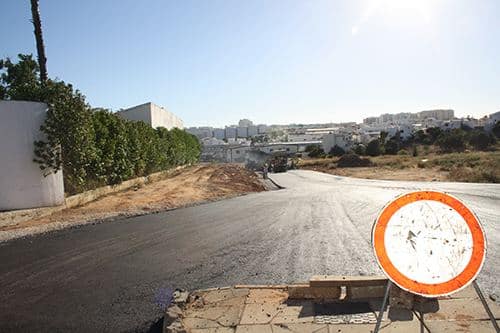 Members of the Jewish community of the Algarve will be celebrating the first night of the eight day Passover festival with a communal Seder dinner on April 18.

During the celebration, there will be the traditional reading of the Hagada, the story of slavery suffered under the Pharaohs in Egypt more than 3,000 years ago and the subsequent Exodus of the Israelites from slavery.

This story is related to those present in the form of a response to four questions posed by the youngest present and, in this way, the story has been passed down through the generations.

The Hagada tells the story of how the Pharaoh had decreed that all babies born in slavery were to be drowned in the river Nile, however one mother placed her child in a floating basket to save him and it was the Pharaoh’s own daughter who found this baby and raised him in the Royal court as Moses.

Moses had been chosen by God to free the Israelites from slavery and when they were eventually allowed to leave Egypt, Moses led the Israelites to freedom by parting the Red Sea and allowing them to cross safely while pursing soldiers were left to drown.

Meanwhile, the Purim party held on March 20 was deemed to be a success by organisers as children and adults listened to a shortened form of the Megilah followed by a tea including hamman taschen, poppy seed cupcakes and rainbow sandwiches.

A raffle held during the event also raise €85 with €40 being donated to the soup kitchen at Rua Vila Lobo in Portimão while the rest was donated to the Faro Jewish Heritage Centre.

For further information about the Seder, please call Ralf Pinto on 282 416 710 or email Ralf.Pinto@sapo.pt