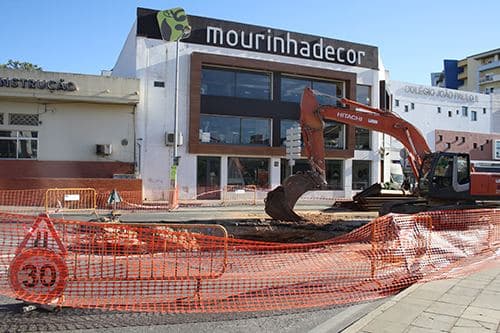 Born in Chicago, Illinois, Elling first became interested in music through his father, who was Kapellmeister at a Lutheran church.

Growing up, Elling sang in choirs and played various musical instruments, but wasn’t exposed to jazz until he attended Gustavus Adolphus College.

Elling enrolled in graduate school at the University of Chicago Divinity School, but left school one credit short of a master’s degree to pursue a career as a jazz vocalist.

Elling began to perform around Chicago, scat singing and improvising his own lyrics.

He recorded a demo in the early 1990s and was signed by Blue Note Records, releasing a total of seven albums with the label.

He has been nominated for nine Grammy Awards, winning Best Vocal Jazz Album for Dedicated to You (2009) on the Concord Jazz label.

Elling often leads the Down Beat critics poll, and he was awarded the Prix Billie Holiday from the Académie du Jazz.

Since 1995, he has collaborated with pianist, composer, and arranger Laurence Hobgood, leading a quartet that regularly tours the world.