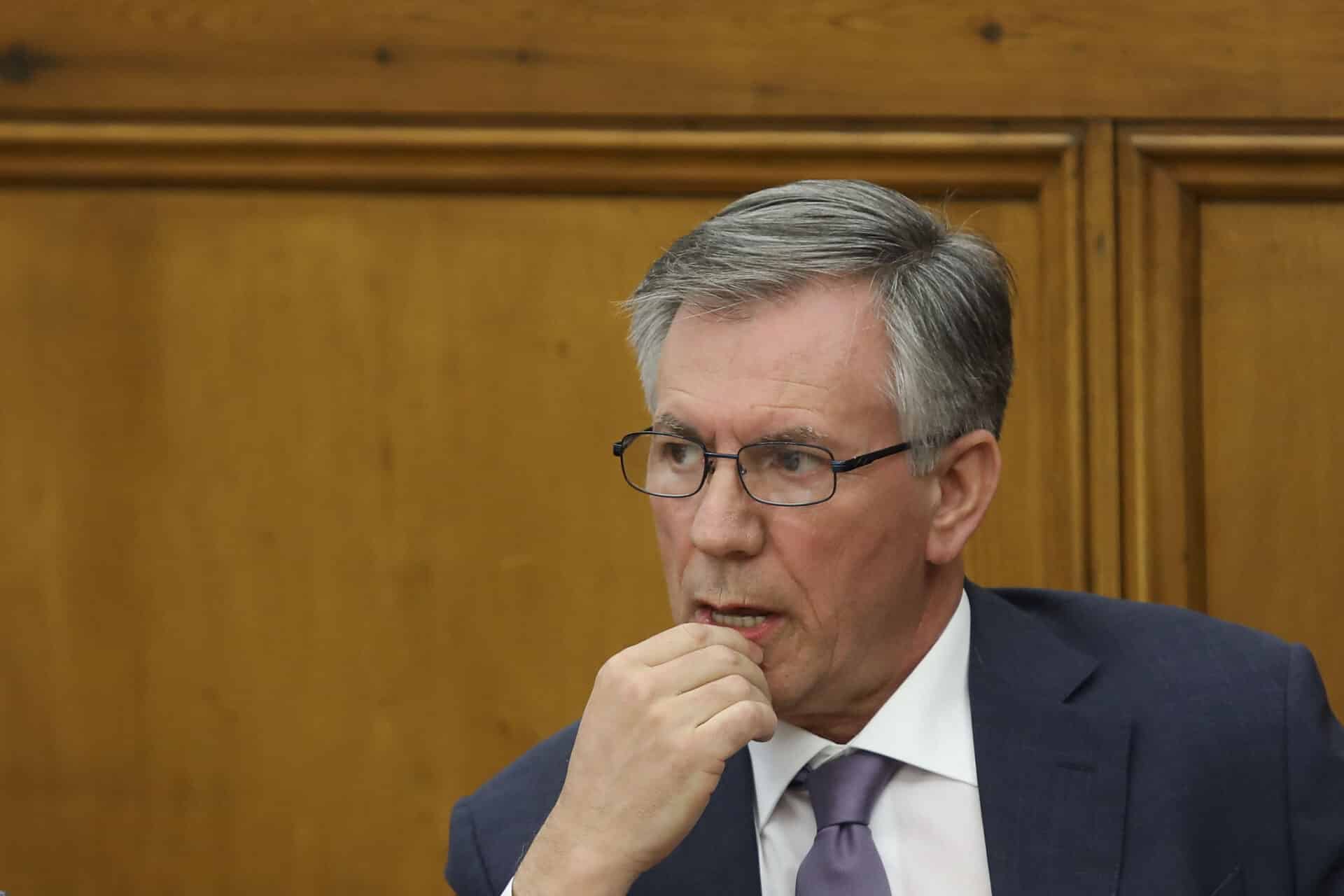 Former CGD banker and PS Soclialist minister (not to mention one-time mayor of Amadora) Armando Vara heard today that he faces another two years in jail, this time for money-laundering.

He is currently in jail – nearing the end of a sentence he dodged for many years (click here) – for the trafficking of influences in a case known as Face Oculta (Hidden Face click here).

This latest condemnation comes from the investigation known as Operation Marquês which ‘collapsed’ spectacularly three months ago, but from which various cases are now proceeding (click here).

Rui Coelho, the judge passing sentence recalled how Armando Vara had “held the highest public duties” in the past, being on the board of two banking institutions. It was his moral duty to have behaved “in a different way”. Thus the ‘elevated level of censure’.

“There was also the very elevated degree of illegality to consider” in a scheme constructed to allow the circulation of money towards simply one end “the obvious answer: to hide it”.

A custodial sentence ensuring Mr Vara spends more time in jail “is a clear sign impelling (him) to interiorize” the law, said the judge.

Mr Vara’s lawyer however has been shocked by the decision.

He described his “profound disillusion” as he left Lisbon criminal court today.

“It is a decision we weren’t expecting. It is an unjust decision. Fundamentally, it is a decision that, from my point of view, does not respect the law. It is a decision full of moralisms and moralities, and the Law is not this”, Tiago Rodrigues Bastos told journalists.

Bottom line: “An appeal is a decision to ponder”, he said.