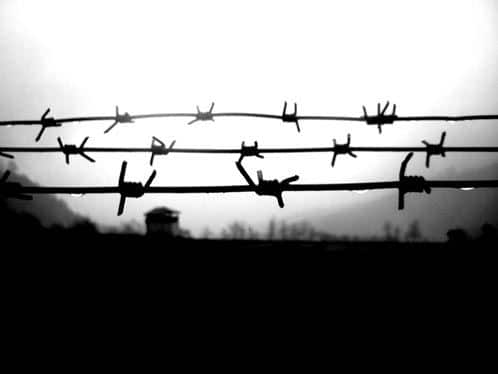 Two men who raided a hotel in Faro last year, beating an 82-year-old receptionist to the point where he had a fatal heart attack are now serving jail terms of 12 and nine years respectively.
Brazilian Giuliano Costa, 33, and Portuguese Sandro Silva, 22, burst into Hotel Afonso III in the early hours of April 14, almost a year ago intent on raiding the safe.
As Silva searched for money, Costa “immobilised” elderly Emanuel Estevinha, beating him “repeatedly and violently”, the court heard.
“I do not think either defendant entered the hotel with the intention of causing anyone’s death, but when they discovered things were not going according to plan, they could have stopped and gone away,” said the sentencing judge at Faro Court.
Instead, Estevinha was dragged bleeding and battered into one of the hotel rooms, where he died of a heart attack, while the two men made off with the hotel’s 40-kilo safe – later found abandoned, unopened, in scrubland.
Speaking to Correio da Manhã newspaper after the trial, Carlos Estevinha, the son of the victim, said: “It is a pity the men weren’t jailed for life because I lost my father and I will never get him back.”
CM also revealed that 15 days after the sudden death of Estevinha, the elderly man’s wife Maria Esmeralda also died. She is reported to have been ill and her “state of health declined after her husband’s death”.
Ironically, the hotel safe was found to contain “a little more than €100”.