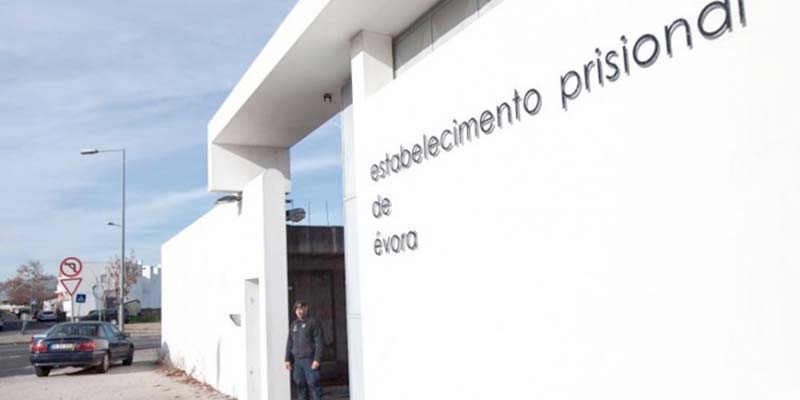 In another lurch in the extraordinary proceedings following condemnations handed down in the Face Oculta corruption trial five years ago, a State prison has refused to accept one of three men whose attempts at appeal have (unsuccessfully) reached the end of the line.

Wheeling a small suitcase behind him, and in the company of his lawyer Poliana Ribeiro, he was told to go away again.

But he won’t be free for much longer, explain news channels that have been following developments in this case where the condemned have (so far) eluded custodial punishments.

Évora sent him away, it has been explained, because the jail is ‘exclusive’ to prisoners from the security services and “some politicians”.

Guiomar does not fall into either of these categories, therefore he has to present himself elsewhere: Castelo Branco being the most likely destination.

Vara is expected at Évora, though not perhaps today.

Say reports, he has until 2pm tomorrow to present himself, and possibly his small suitcase on wheels, to finally begin his five year sentence for three convictions for influence trafficking.

Losing the last of his appeals in November, Vara’s lawyer rounded on reporters saying the decision by the court to send Vara to jail was “a pig’s breakfast” (click here).

Guiomar’s sentence was for six-and-a-half years for one crime of passive corruption and four crimes of qualified fraud.

He and Vara are only two of the 11 defendants handed jail sentences in September 2014 and who have managed until now to remain at liberty.