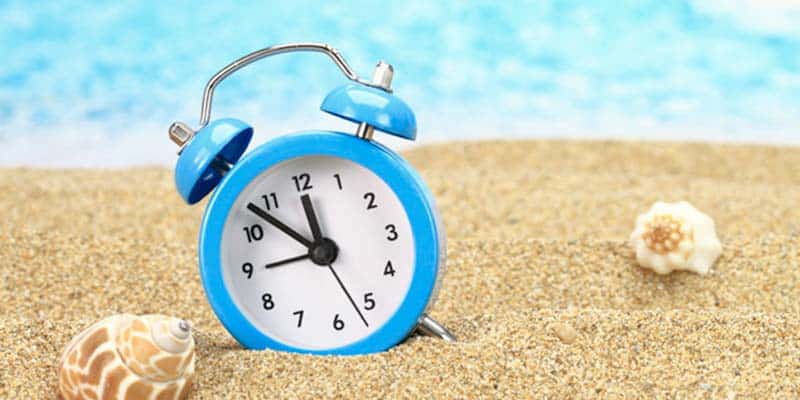 After the biggest vote in EU history showed people want to stop the twice-yearly time change, we are all ‘leaping forwards’ by 60 minutes as ever to welcome in the summer. The EU has accepted that bringing in changes before 2021 is impossible, particularly as countries like Portugal are dead against any alteration to the status quo. Thus, summertime will start at 1am on Sunday running through till October.

Meantime, euro MPs are intent on organising a consensus. There is even talk of a ‘backstop’ in case countries ‘just can’t synchronise’.

Marita Ulvskog, the Swedish Social Democrat MEP steering the law through parliament says: “We want a coordinated mechanism, where member states need to cooperate and coordinate between themselves to avoid a patchwork of different times in the EU.”

But there were significant national differences. Finns for example (plunged into darkness every winter) were wholeheartedly behind the idea, as were Poles (93% and 91% respectively) but Greeks and Cypriots (where sun shines habitually) narrowly opposed it.

What might sway the issue is the fact that the EU’s rotating presidency will be held by Finland from July.

Says the UK Guardian, “politicians are hoping for progress in agreeing the law in the second half of 2019”.

But whatever happens, Portugal has dug its heels in, with prime minister António Costa stressing ‘we shouldn’t argue with science…’