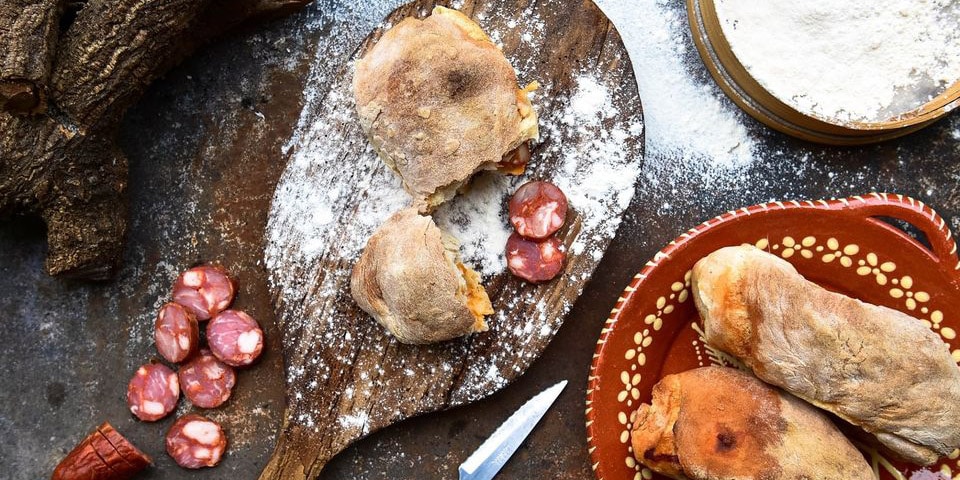 The Rota do Petisco gastronomic event is about to make its comeback after being postponed in May due to the coronavirus outbreak.

The event – which features restaurants and eateries all over the region offering a variety of tapas-sized dishes and desserts for €3, including a drink – has established itself as one of the Algarve’s main gastronomic events and is celebrating its 10th anniversary this year.

It is special in the sense that it allows people to enjoy several smaller dishes at different eateries and taste as many different culinary delights as possible.
All kinds of dishes are served, from those Portuguese classics such as ‘bifanas’(pork sandwiches), fish soups and ‘francesinhas’ (Portugal’s most famous sandwich, filled with steak, sausages and ham and covered with cheese and a special sauce) to more modern dishes which feature twists to traditional recipes. Also on the list are, of course, staples of Algarve cuisine such as ‘assadura’ (thinly-sliced grilled pork), xerém (corn porridge typically made with fish or seafood) as well as a variety of dishes made with the region’s fresh seafood.

A passport costing €1.50 (which goes to charity) is needed to participate in Rota do Petisco and serves as a guide to all the venues. It is sold at the participating establishments and can also be ordered online.

The full list of restaurants, where they can be found and what dishes they will be serving can be found online at www.rotadopetisco.com.

Rota do Petisco is organised by Portimão association Teia d’Impulsos and is backed by several public and private entities. 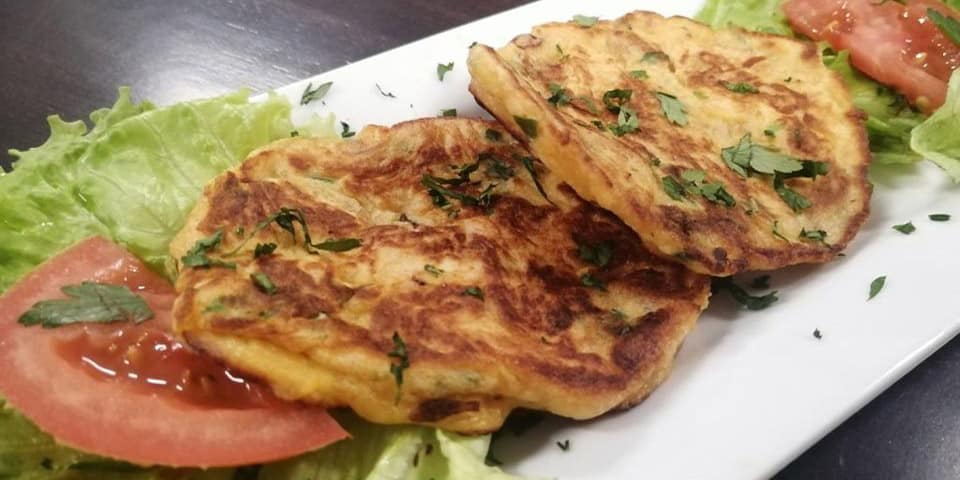 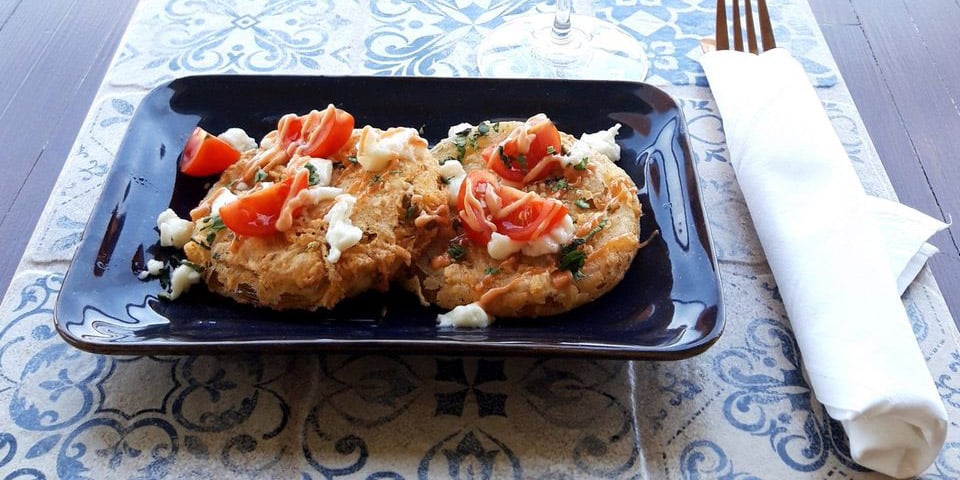 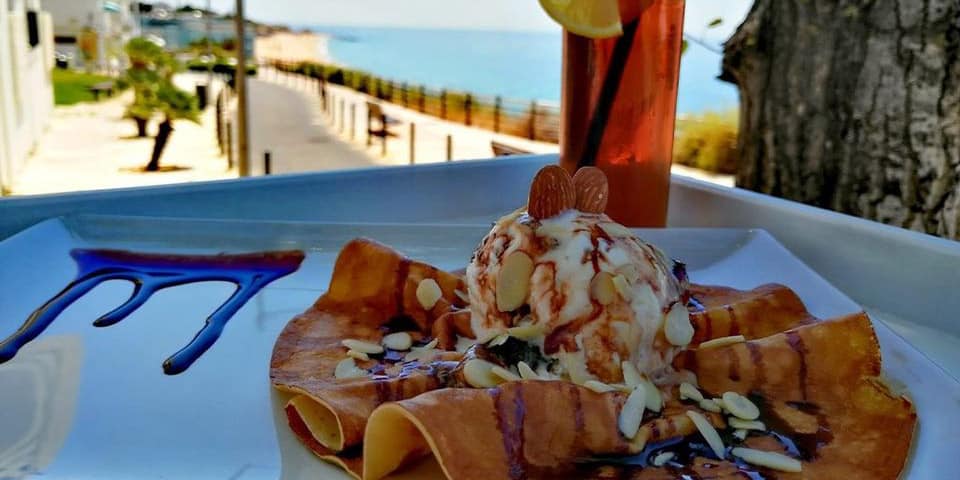 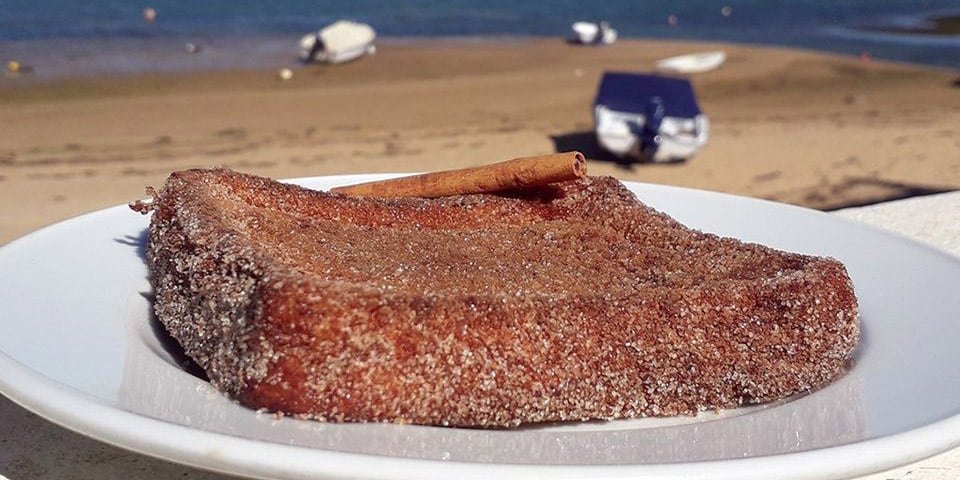 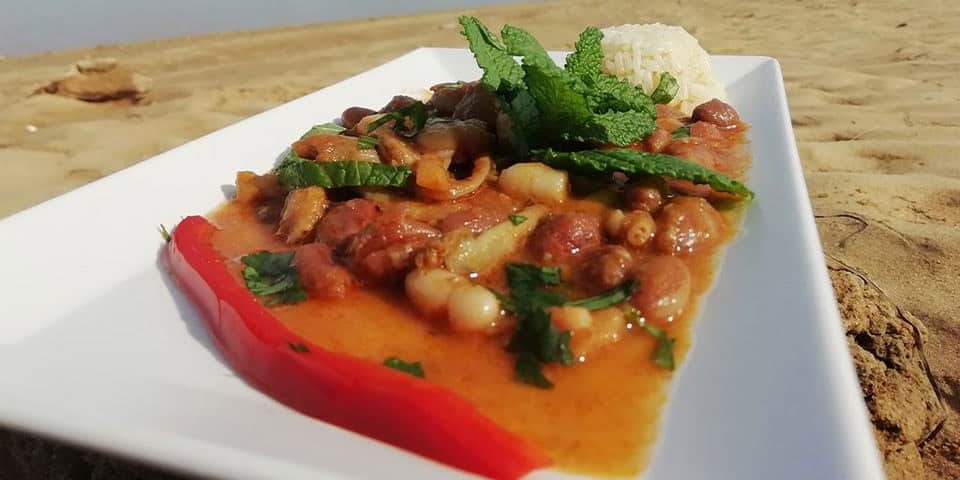