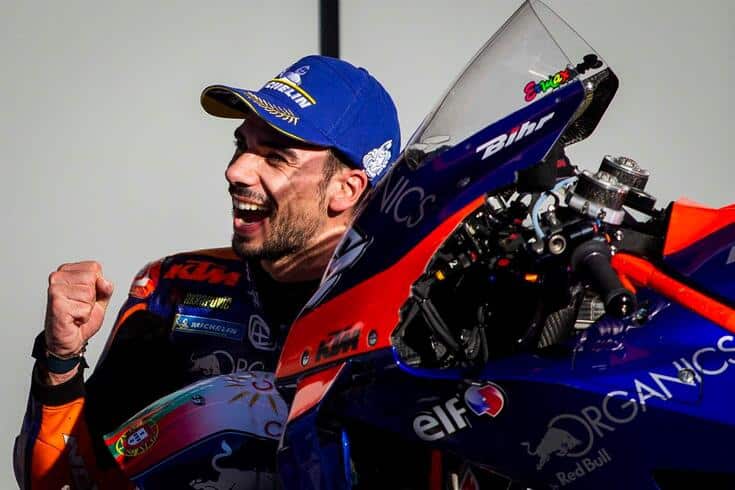 The Algarve International Racetrack in Portimão will host a MotoGP race on Sunday, April 18. The news which motorsports fans in Portugal had been longing to hear was confirmed this Friday after the official 2021 MotoGP calendar was unveiled.

The Portuguese Grand Prix will be the third of the season, following races in Qatar and Bahrain.

It will be taking over the spots left by the US and Argentine GPs which have been postponed to the last quarter of the year due to the Covid-19 pandemic.

However, it is still unknown whether the Portuguese GP will be held behind closed doors like it did in November or in front of a limited crowd.

“At the moment, we still do not know if spectators will be allowed, but the truth is that I’m hopeful that the situation in our country will improve to the extent that we will be able to give the Portuguese people the joy of seeing Miguel Oliveira and all the other fantastic racers in person,” Jorge Viegas, president of the Fédération Internationale de Motocyclisme (FIM), told Lusa news agency.

Viegas had already predicted in December that Portimão could be selected as a replacement if any of the other GPs ended up being postponed or cancelled.

“I’m very happy that my prediction last year will come true, as the Portimão circuit has pleased everyone from MotoGP drivers to teams,” he added.

The FIM president also said he is confident that the racetrack is establishing itself as a venue for major motorsports events.

The Algarve International Racetrack hosted its first MotoGP race ever in November. However, it went ahead “without public” after a lack of social distancing was registered in the stands of the F1 GP which took place at the racetrack a month earlier.

“If we are sensible the worst has passed”: Portugal’s president explains (yet again) why lockdown stays in place