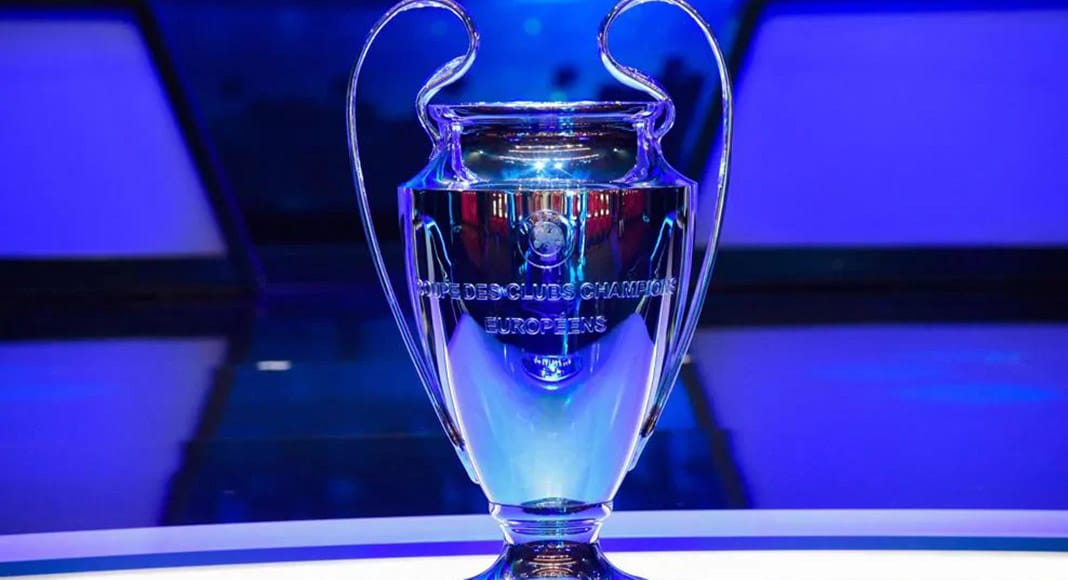 Europe’s governing football body UEFA has confirmed the final stages of this season’s Champions League will be played in Lisbon between August 12 and 23.

The matches will be split between Benfica’s Estádio da Luz and Sporting’s Estádio José Alvalade XXI, with the quarter-finals, semi-finals and final of the Champions League being played as a single-match, straight knockout tournament between the eight clubs that qualify.

The final will be played at Estádio da Luz on August 23.

The remaining round-of-16 matches – which were postponed in March due to the pandemic – will be played on August 7 and 8, with the home clubs – Manchester City and Bayern Munich – playing at their own stadiums if possible. If not, the matches will be played in Portugal at the home stadiums of FC Porto and Vitória Guimarães.

Istanbul, which was due to host the final this season, will now do so next year, UEFA president Aleksander Ceferin said.

UEFA’s decision has been widely celebrated in Portugal as a sign of confidence that the country is a “safe destination”.

So said Prime Minister António Costa during a ceremony at Belém Palace on Wednesday (June 17).

“I would like to thank our health professionals and all the Portuguese citizens who made it possible for Portugal to establish itself as a safe destination. And this is the big message that UEFA’s choice has passed on to the world: Portugal is a safe destination,” he said.

The PM described the country as a safe place to live, visit, work and invest and stressed that just last week Portugal was recognised as the third most peaceful country in the world and the most peaceful in the European Union.

He added that the country was also elected the world’s best tourism destination for three years straight.
“This recognition from UEFA is very important to the efforts that the whole country is making to, while we fight the pandemic, recover our economy,” Costa explained.

He also praised the Portuguese Football Federation (FPF) for its “notable work” in bringing the final stages of European club football’s most prestigious competition to Lisbon.

While this isn’t the first time that Portugal has hosted the final of the Champions League – the 2013/14 final between Real Madrid and Atletico Madrid was played at Benfica’s Estádio da Luz – the president stressed the context is different this time around.

He believes the country has stood out due to the “transparent” way it has faced the pandemic, with a focus on carrying out as many tests as possible.

FPF president Fernando Gomes said Portugal would not have been successful in its bid had it not been for the “behaviour that the Portuguese people have shown – and will need to continue showing – in the fight against the Covid-19 pandemic”.