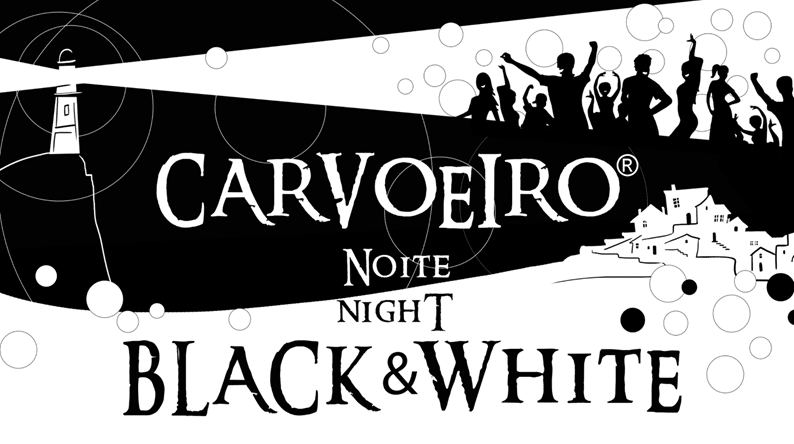 It’s official: The Carvoeiro Black and White Night party is returning on June 18 between 8.30pm and 3am after being cancelled for two years due to the Covid-19 pandemic.

The event has grown year after year to become a major highlight of the Algarve’s summer agenda, attracting over 30,000 people who are eager to see the live performances, DJ sets and street entertainment that bring Carvoeiro to life.

Visitors are highly encouraged to dress in black and white in line with the town’s streets which are also stylishly decorated.

For those who love to dance the night away, the party is kept going into the early hours of the morning with DJ sets on the town’s famous beach. 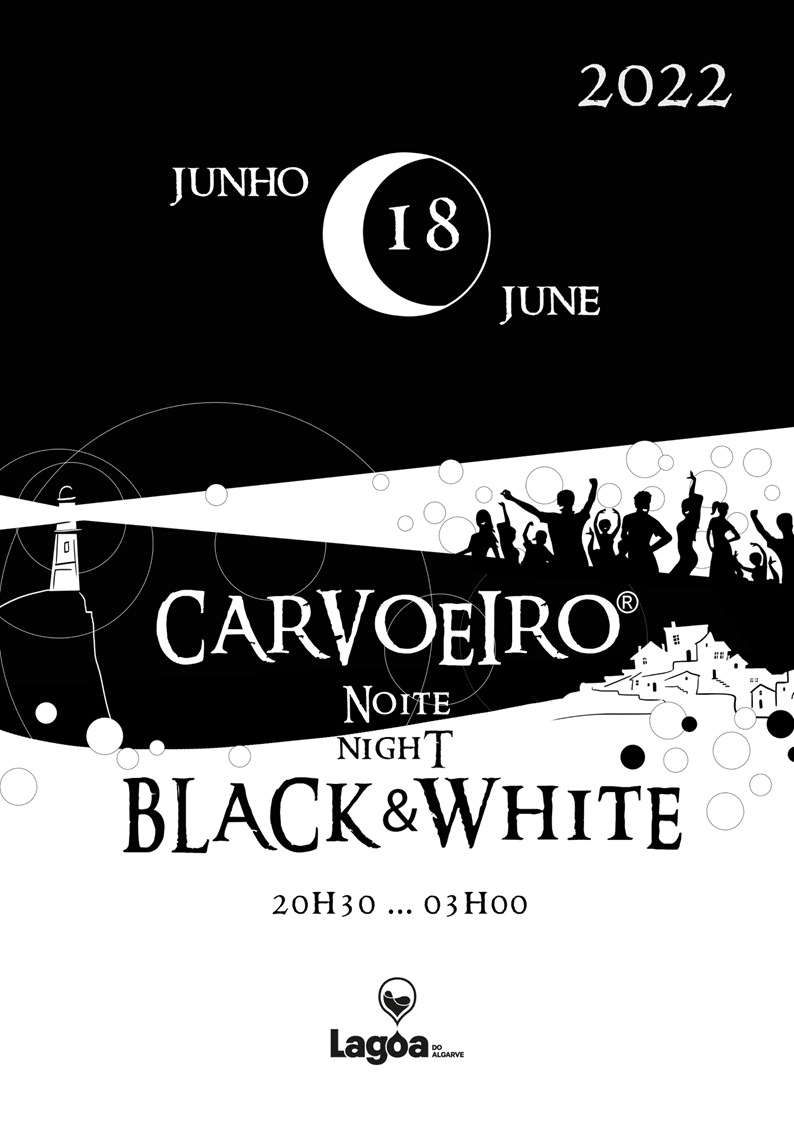 Says Lagoa Council, the event was “timidly” launched in 2014 with the goal of “strengthening hotel occupation in the borough” during a time which is still not considered to be the region’s high season, as well as increase the “touristic notoriety of Carvoeiro on a national and international level.”

“Eight years later (…), it has stopped being the first big summer party of the Algarve to become what is probably the biggest summer party that is held annually in the region by welcoming over 30,000 national and international visitors in one single night,” the council adds.

The confirmed acts for this year are Fado duo Luana Velasques and Luis Manhita, cover bands 5EX and Divan, Afro roots band Banda Atlântica and DJs Mark Guedes, Mário Dias and Kevin Sky. There will also be an aerial dance show, a kids corner and other surprise performances. 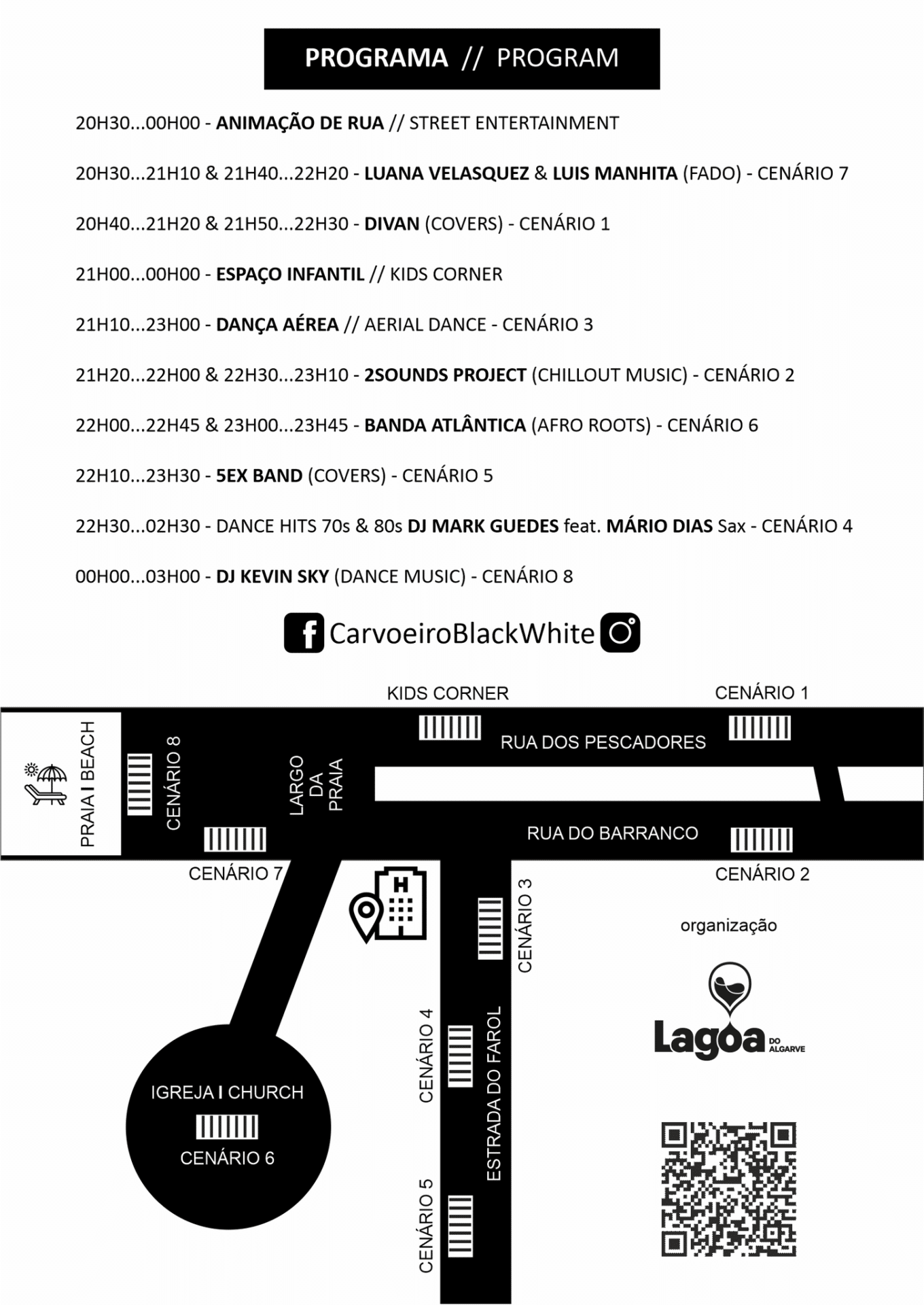 As usual, Lagoa Council will also be providing a free bus linking Carvoeiro to parking areas near Fatacil, Apolónia, Aldi, Intermarché and Gramital (car park near Aldi) between 6pm and 4am.