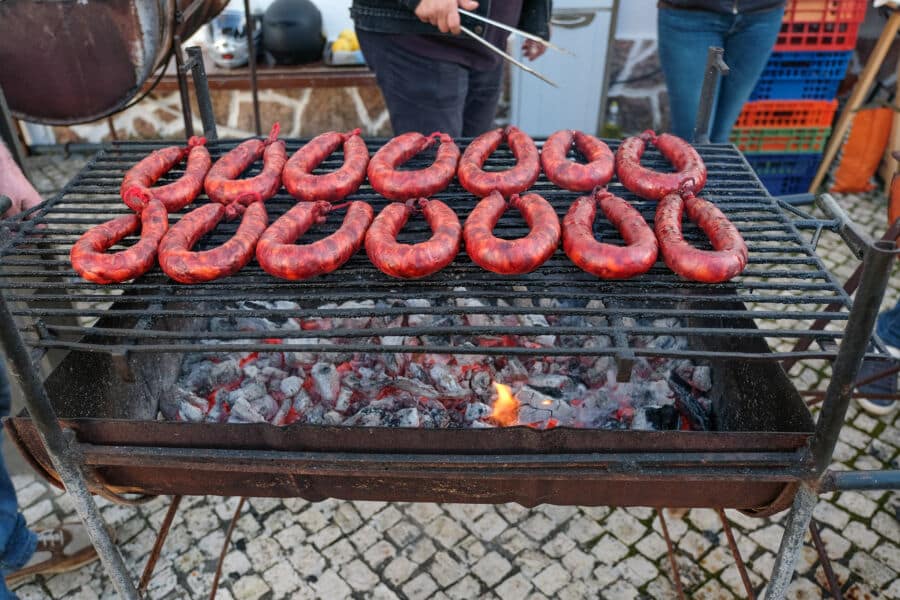 Querença is preparing for the return of ‘Festa das Chouriças’, the village’s famous smoked sausage festival which is held every year in honour of São Luís, the local patron saint of animals.

After being cancelled for two years due to the Covid-19 pandemic, the traditional celebration will begin on Saturday, January 21 with a Fado Night at Casa do Povo de Querença, starting at 9pm.

Fado singers Isa Brito, Adriana Marques and André Catarino will be accompanied by Valentim Filipe (guitar) and Nuno Martins (viola) during the performance. Tickets will cost €7.5 with proceeds going towards the local parish.

The smoked sausages which the event is named after will make their first appearance on Sunday, January 22, when several establishments around the village will begin selling them at 11am. 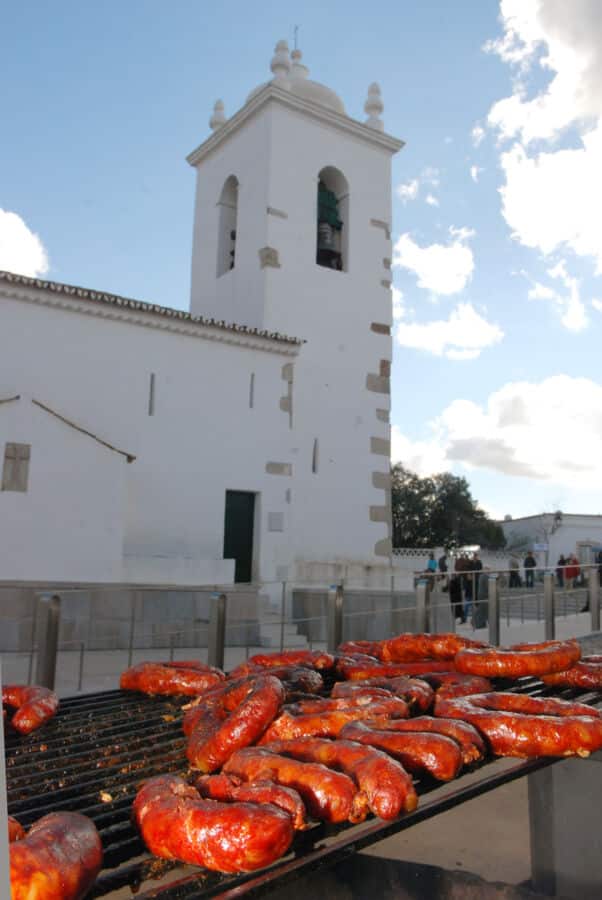 Also planned is a religious celebration starting at 2.30pm with a Eucharist at Igreja de Nossa Senhora da Assunção, followed by a procession accompanied by Banda Filarmónia Artistas de Minerva. 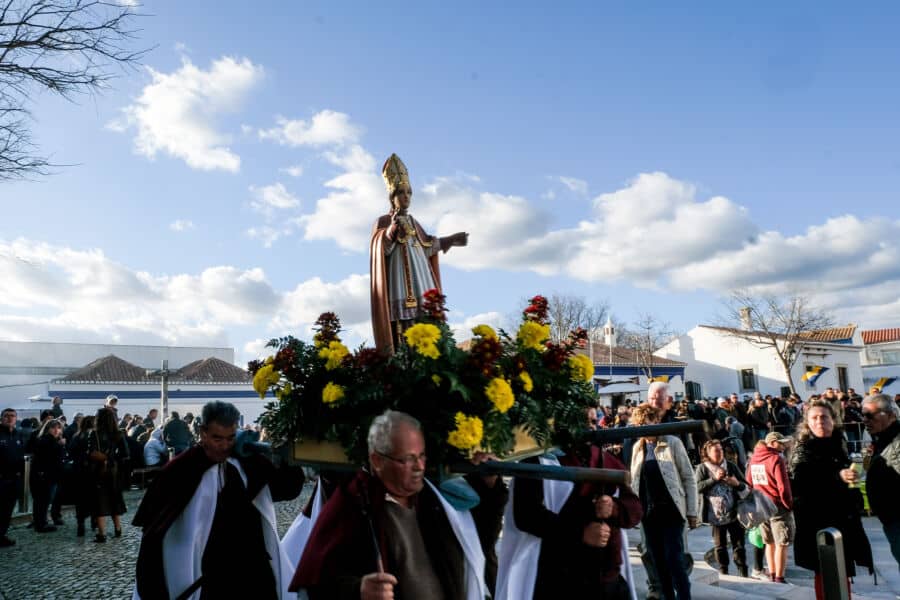 One of the highlights of the event is the ‘chouriça auction’, which will take place at 4pm and allow visitors to present bids for the “queen of the festival, the chouriça”. 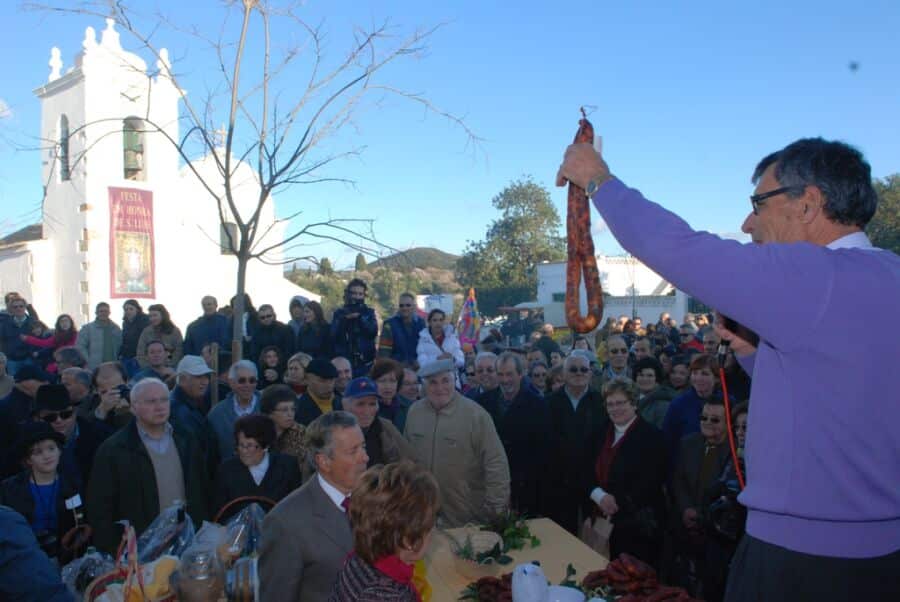 The 70th anniversary of local newspaper Voz de Loulé will take place at 5pm, while a group of singers from the Asas de Alte project will be performing the ‘Janeiras’ – traditional carols sung in January.

Last but not least, a ‘baile’ (dance) will be held at 7pm at the Casa do Povo de Querença.

There will also be street entertainment throughout the event, as well as a market running from 10am to 7pm where regional products will be sold.

‘Festa das Chouriças’ aims to take visitors back to a time when local families would ask São Luis (Saint Louis) to protect their pigs and other livestock so that they would have enough food to eat for the whole year.

As a show of gratitude, families would offer their best homemade sausages.

Says Loulé Council, the event is held in celebration of a century-old tradition and is the most “emblematic event of its kind held in the inland areas of the Algarve.”