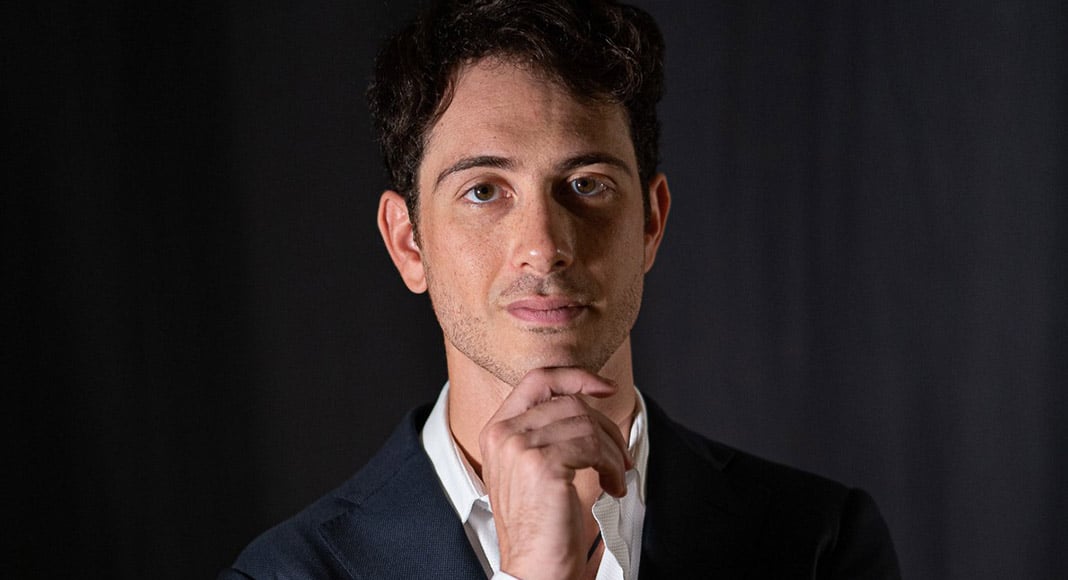 On Tuesday, June 21 Leonardo will play compositions by Scriabin and Chopin. On Thursday, June 23, his concert features music by Liszt and Schubert.

From an early age, Leonardo has won prizes in national and international competitions. Before he was 19, he won the 28th edition of the prestigious “Premio Venezia” after his performance at the famous Teatro La Fenice.

Leonardo has performed with many prominent orchestras including the Fort Worth Symphony, the Nordwestdeutsche Philharmonie and the Wuhan Philharmonic.

In 2015, Leonardo was one of six pianists selected to compete for the Arturo Benedetti Michelangeli Prize and to participate in the exclusive masterclass held by Daejin Kim at the prestigious Piano Academy Eppan.

His debut recording, dedicated to Franz Liszt, received international praise and was the Gramophone Magazine’s Editors’ Choice as the best album of September 2018. It also received one of the seven nominations for the best classical solo piano recording of the year for the Preis der deutschen Schallplattenkritik.

The Amigos de Música, organisers of these concerts, are an international group of around 120 members who stage musical activities by internationally renowned musicians and also sponsor young Portuguese musicians. The non-profit organisation is celebrating its 30th anniversary this year.

Entry donation is €30 per person for guests and non-members payable in advance by bank transfer (see website).