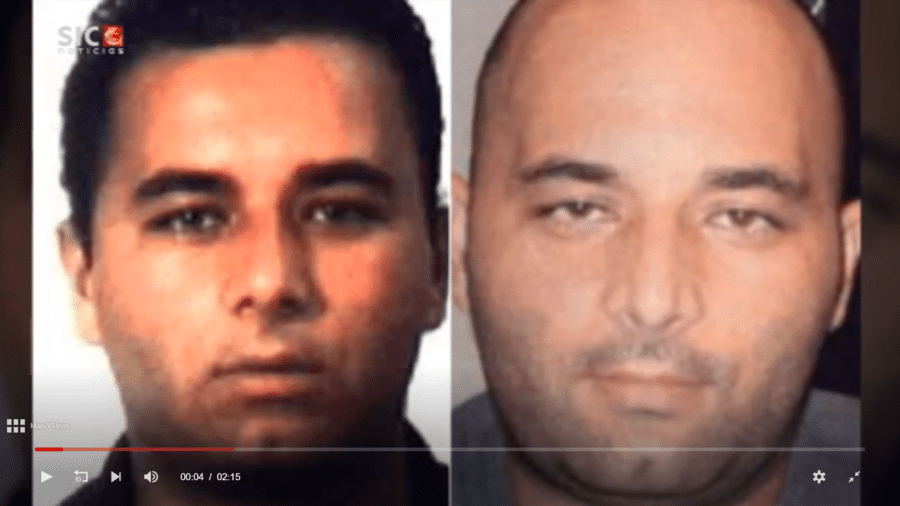 The ‘dangerous’ Italian mafioso ‘arrested’ in a Lisbon hospital earlier this week (click here) is actually so seriously ill as a result of Covid-19 that it is very possible he won’t survive.

Francesco Pelle,44 – already a paraplegic – is in an induced coma in São José hospital with a round-the-clock armed guard.

Indeed the fact that his presence in the hospital has been made public was not part of the plan of PJ police who ‘arrested him’ on Monday.

Say reports, Portuguese police had hoped to keep this story quiet – at least until Mr Pelle had been safely moved to preventive custody pending extradition to Italy to serve the life sentence he has managed to evade up till this point. That’s of course, if he survives this latest ‘battle’, with the SARS-CoV-2 virus.

It appears that it was reports in the Italian media that alerted journalists in Portugal, and now the police presence in São José hospital is both to protect their prisoner from possible attack by a rival Italian gang, as it is to ensure he is not ‘rescued’ by members of his own Ndrangheta criminal syndicate.