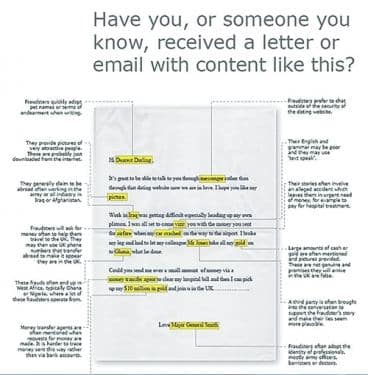 Serie A side Cagliari has confirmed the season long loan of defensive midfield player Rui Sampaio to Olhanense. The player only made six appearances for Cagliari last term but during the previous three seasons he was a regular in the Beira-Mar team, scoring ten goals in eighty-seven outings. The Algarve side remains active in the market looking to consolidate their squad. Those in the frame include the young Brazilian goalkeeper Wagner Coradin, Porto players Addy and Ukra, Wilson Eduardo (Sporting) and centre-foward Yazalde (Braga). Ukra, Wilson Eduardo and Yazalde are well known to Olhanense fans having been on loan to the Algarveans previously.