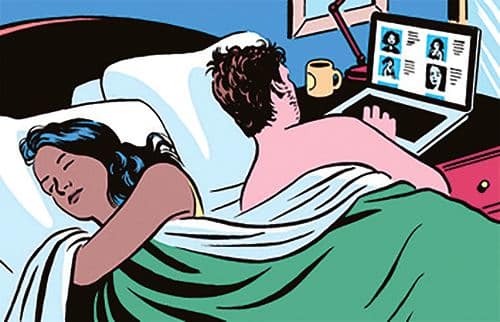 Wine bottles featuring Adolf Hitler on the label have been called “offensive” after complaints from US tourists in the Italian city of Garda.

Michael Hirsch, a lawyer from Philadelphia, complained to local media after he found a supermarket near his hotel was stocking wine bottles with Hitler in various poses. “It is very shocking and startling to us,” Hirsch told The Daily Telegraph. “It makes you wonder about the sympathies of the local people.” One bottle features Hitler with his arm raised in the Nazi salute, another is labelled ‘Mein Kampf’ and another was labelled ‘Ein volk, ein Reich, ein Fuhrer’ (one people, one empire, one Fuhrer).

Local prosecutors said they have opened an inquiry into the sale of the wine bottles.

“I want to reassure our American friends who visit our country that our Constitution and our culture rejects racism, anti-Semitism and Nazi fascism,” said Andrea Riccardi, the Italian integration minister. “This offends the memory of millions of people and risks compromising the image of Italy abroad.”