“Queues, confusion, and crashing blood pressure”. This was the description today of scenes in Oeiras, near Lisbon, where 400 people were mistakenly called for their vaccinations at the same time. The result was that roughly 200 (most of them elderly) had to wait in the sunshine. Volunteer firefighters were called in to give support in the way of chairs and water. Mayor Isaltino Morais lamented that ‘everything had been going so well’ until this unsatisfactory glitch in the proceedings. “What seems to have happened, beyond doubling the number of vaccines for today, is that there was an IT error which concentrated everyone at 10am, instead of calling x-number for 10am, x-number for 11 and x-number for midday”, he told reporters. 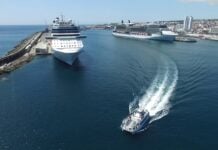 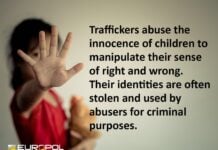 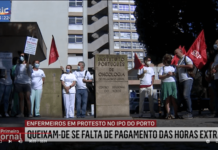 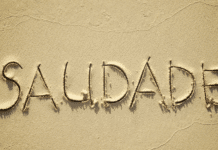