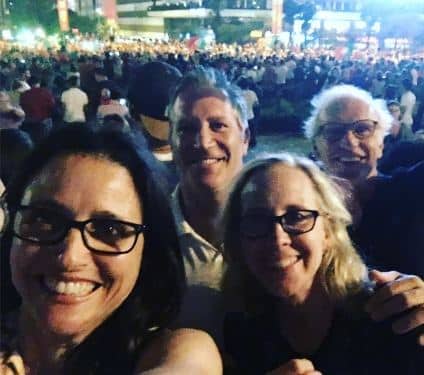 Seven Portuguese players, including three from the Algarve, were among the 156-man field teeing off at the 19th Madeira Open at the weekend.

England’s James Morrison was hoping to become the first back-to-back winner on the Seve Ballesteros-designed Porto Santo course, but it was countryman Chris Gane who set the pace early on.

At the half way stage, Northern Ireland’s Simon Thornton had taken over at the head of affairs, with Vale de Lobo pro Ricardo Santos one of three home players making the cut.

Sunday’s final round then saw another Northern Irishman, 2009 Estoril Open victor Michael Hoey, claim the spoils with a ten under par 278-shot total while Englishman Simon Wakefield’s round of 63 set a new course record.

For Portugal, Felipe Lima finished fourth and Santos tenth, the first time ever that two players from this country ended a European Tour event in the top ten.