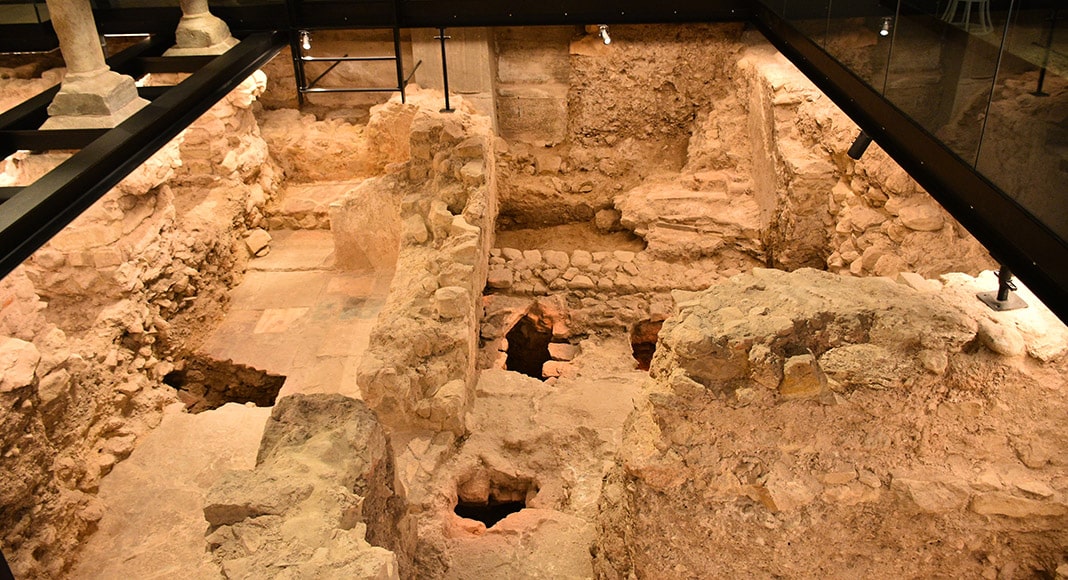 Loulé’s painstaking restoration of the Islamic Baths, ‘rediscovered’ by archaeologists 16 years ago, saw them formally opened to the public last weekend, in a ceremony attended by the ministers of foreign affairs (João Gomes Cravinho) and culture (Adão Silva) signalling a new direction for the municipality – one of deepening links with its ancient history.

Mayor Vítor Aleixo is poised to celebrate the twinning of his town with the Moroccan city of Settat – the idea being to “create a two-way bridge for the passing of friendship and mutual understanding of a rich cultural history”.

While the twinning process will be focused on giving young people new experiences, the opening of the baths is geared towards powering cultural tourism for a region that needs to ‘constantly reinvent itself’ (in Mr Aleixo’s mindset) in order to keep powering the economy. 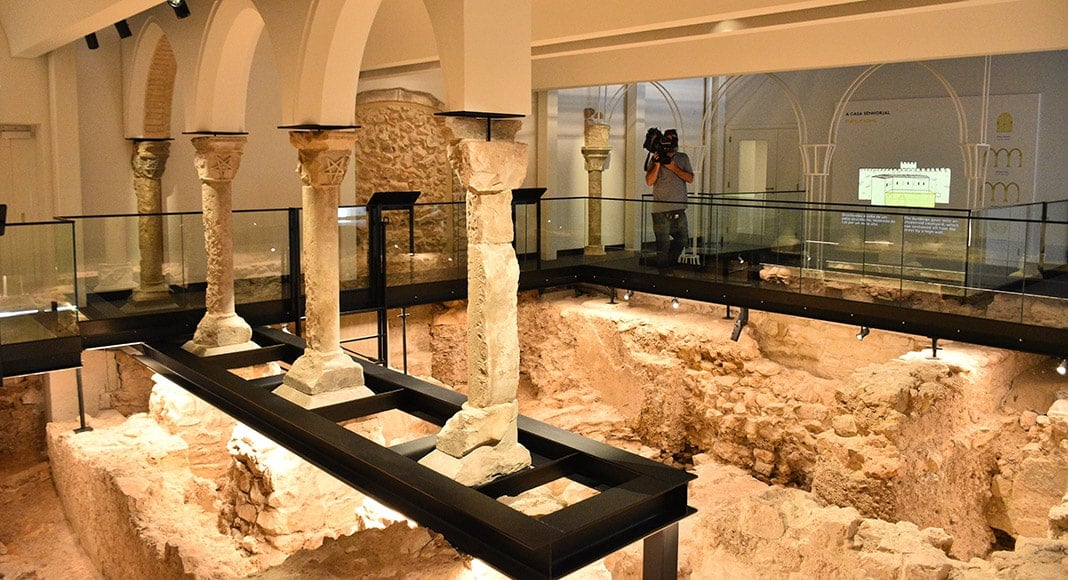 The baths are part of a €1.8 million investment that will be “one of the nuclei of the Quarteirão Cultural de Loulé – a project that has been quietly gathering force towards an intermunicipal bid for UNESCO World Geopark recognition (linking Loulé with Silves and Albufeira).

The municipality is hoping the baths receive ‘national monument’ status and has other plans including expansion of the Municipal Museum with a palaeontological laboratory and ‘regional museum’.

A press release describes the five separate areas of the baths: the cold room, the tepid room, the hot room (an ancient form of sauna), the furnace compartment and hallway – and the fact that later on the site a family home was constructed. This Casa Senhorial da Família Barreto is also open to the public. 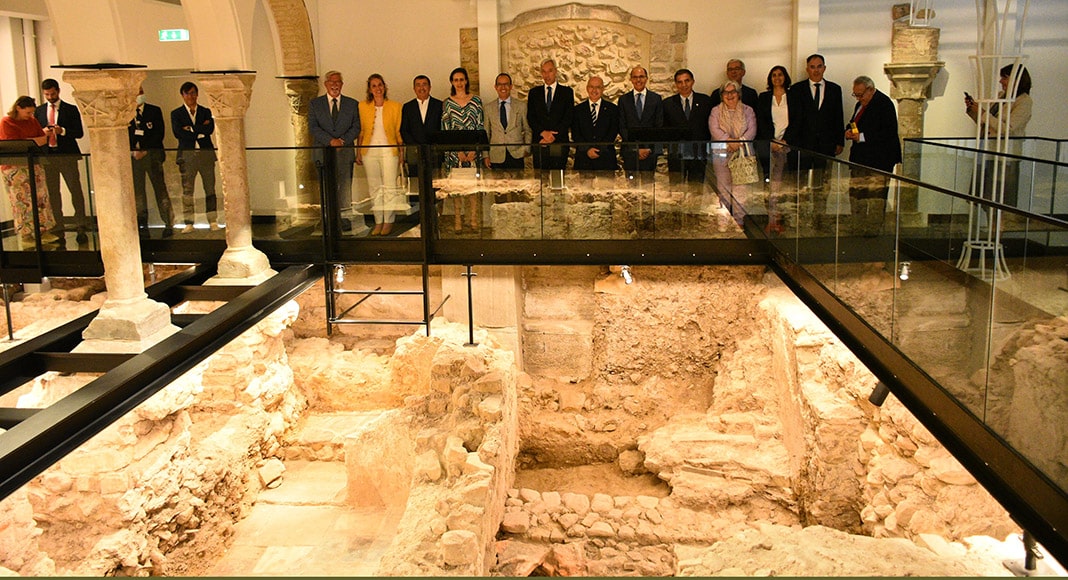 The baths date back to the 12th century, when Loulé was the medieval Islamic settlement of al-‘Ulyà – and they are the first Islamic baths to have been archaeologically documented in Portugal, with nothing like them even offered by neighbouring Spain.

As such, Vítor Aleixo views the new monument as “a powerful tool for education” and an “opportunity to reveal our heritage to the rest of the country”.

The baths “enlarge the touristic and cultural attraction of the region”, while reinforcing Portugal’s ‘closeness’ to North Africa. 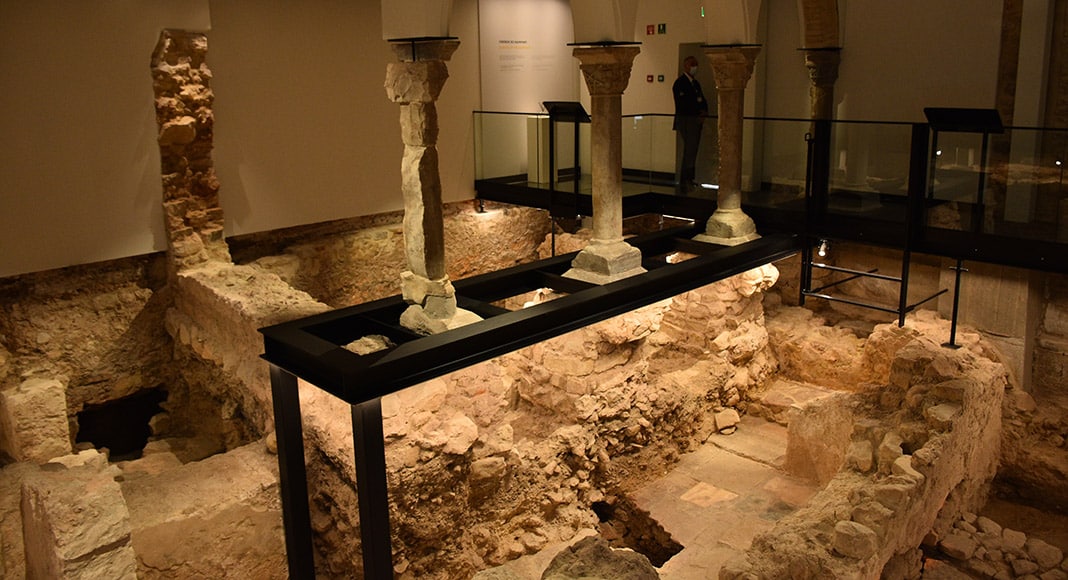 “Morocco is an intrinsic part of the Portuguese identity as much as we are part of the Moroccan identity,” Gomes Cravinho acknowledged: “One only has to look at the number of vestiges of Portuguese presence along the Moroccan coast” to understand the depth of shared heritage.

As such, on the wider horizon, a number of business-led projects are underway: plans to promote energy and mobility between Portugal and Morocco. There is even an accord in its various stages to allow Moroccan citizens into Portugal legally (and do away with the clandestine migratory routes that have sprung up in recent years). 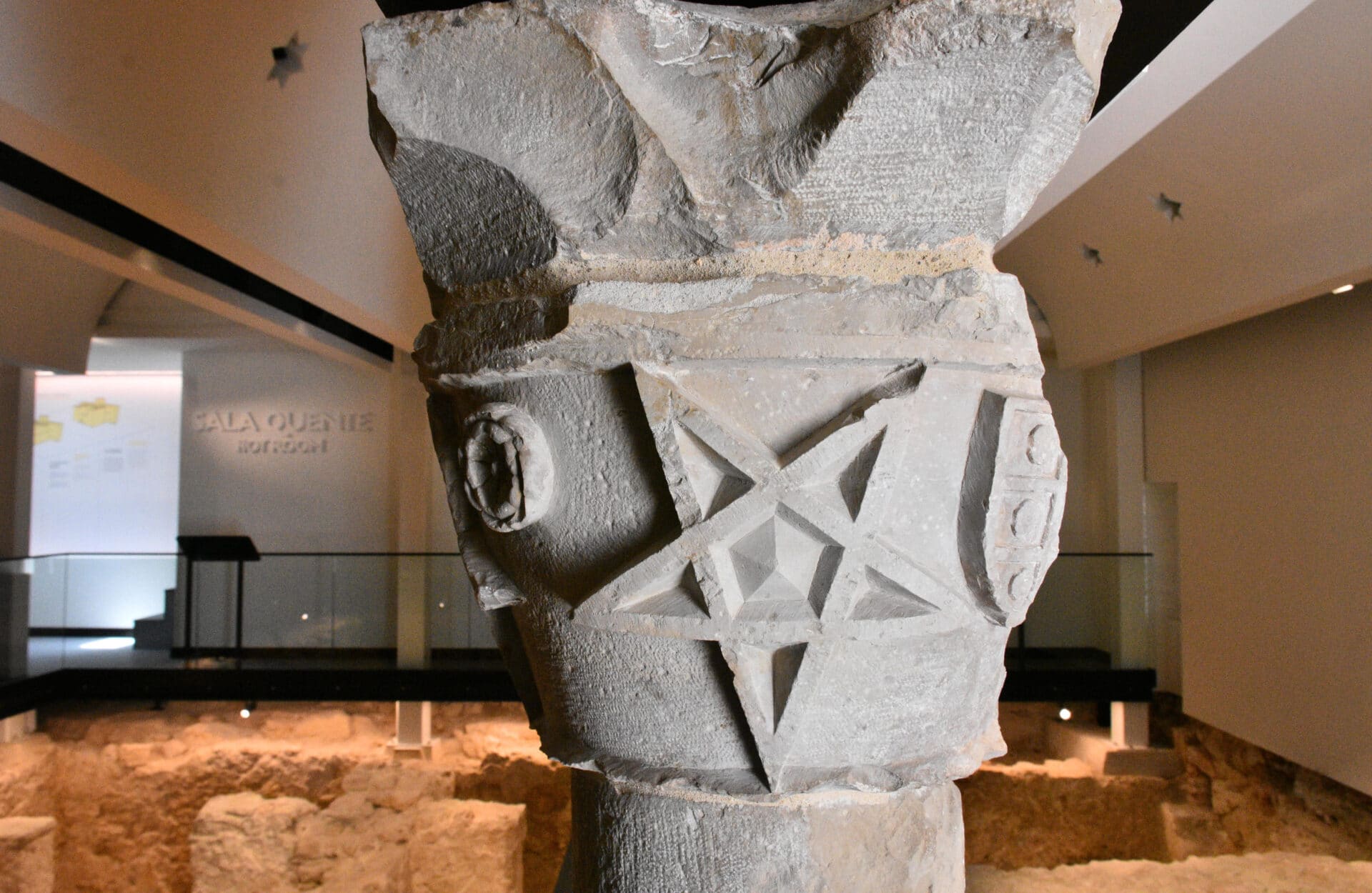