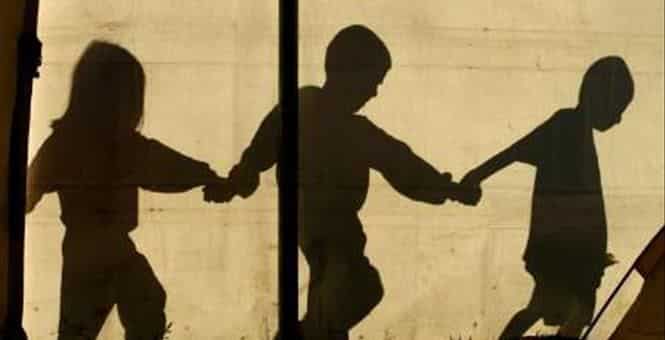 The women and the children are currently in three detention camps in Syria, reports Expresso.

The oldest woman is described as the grandmother of an ISIS fighter who has since died.

Catarina Almeida, 47, “followed her son” out to Syria, and after he was killed attempted to flee with her grandson, says Expresso.

While family members are warned against speak publicly about what is going on, the process is most certainly underway, says the paper outlining a dire situation within the camps.

There are 1248 pregnant women, and 124 children who have died of cold and disease in recent months.

The women and children due to come to Portugal have all been ‘championed’ by relatives they have in this country who have been ‘pressuring’ the government to do something to bring their ‘flesh-and-blood’ home.

Expresso writes that secret services have given their ‘okay’ to the repatriation.

Said ambassador Graça Mira Gomes, secretary general of SIRP (standing for Portuguese information services): “These children deserve to the be the object of special support in terms of reintegration. Nothing would be better than them returning to school, being able to play with other colleagues and simply return to being able to smile”.

“It won’t be an easy process”, she agreed, “nor a fast one”. The way ahead will involve an interdisciplinary approach between”information services, diplomacy, criminal investigation, justice, mental health, education, and social security and habitation to promote deradicalisation and try and overcome traumas”.

Portugal will only advance with a recovery operation “once strategies have been defined with other European countries which have hundreds of citizens in the same situation”.

Portugal’s minister for foreign affairs, Augusto Santos Silva, has stressed that the “relevant and sensitive issues of national and European safety require careful analysis in articulation with various services and conformity with international obligations”.

Meantime, in Lisbon, a 65-year-old Moroccan refugee accused of recruiting fighters for Daesh after claiming asylum here has finally come to trial after two years in preventive custody in the capital’s high-security prison of Monsanto.

Former policeman Abdesselam Tazi is accused of various crimes of terrorism, but denies them all, saying he was set up by fellow Moroccans who were upset that he refused to stash hashish for them in his Aveiro apartment.

The trial continues. But as to the imminence of arrival of former ISIS brides and fighters’ children, this truly does seem some way off.

Since Expresso broke its story, others have appeared – for example in Rádio Renascença – in which it’s explained that Portugal is unlikely to move forwards without an agreement on “shared repatriated” being settled by other member states, all of which have many more nationals involved.

For the time being, therefore, the situation of limbo will continue.

António Nunes of Portugal’s Terrorism Observatory has said it can only be hoped that conditions within the camps can be improved.