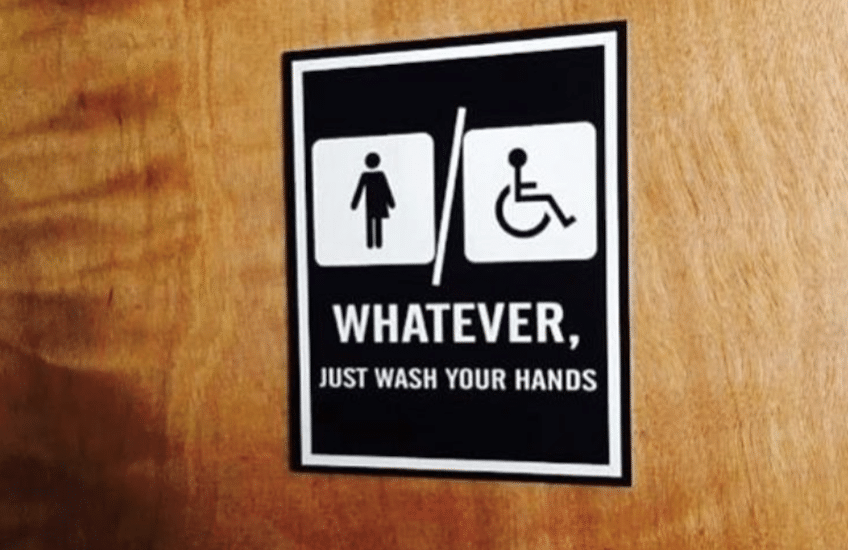 The woke agenda has seen Lisbon university ISCTE take gender signs off the outside of three of its 30 lavatories so that “people who don’t identify with the sex they were born with can use them”. The decision was taken to “give visibility to a group of people who have been continuously violated in an institutional way” in the words of psychologist Liliana Rodrigues. However, it hasn’t been greeted with overwhelming approval. The students association has admitted that it needs to explain the thinking better to students. Meantime 27 lavatories remain gender allocated to be used by people who are not comfortable with the idea of sharing such intimate spaces with non-binary minorities.