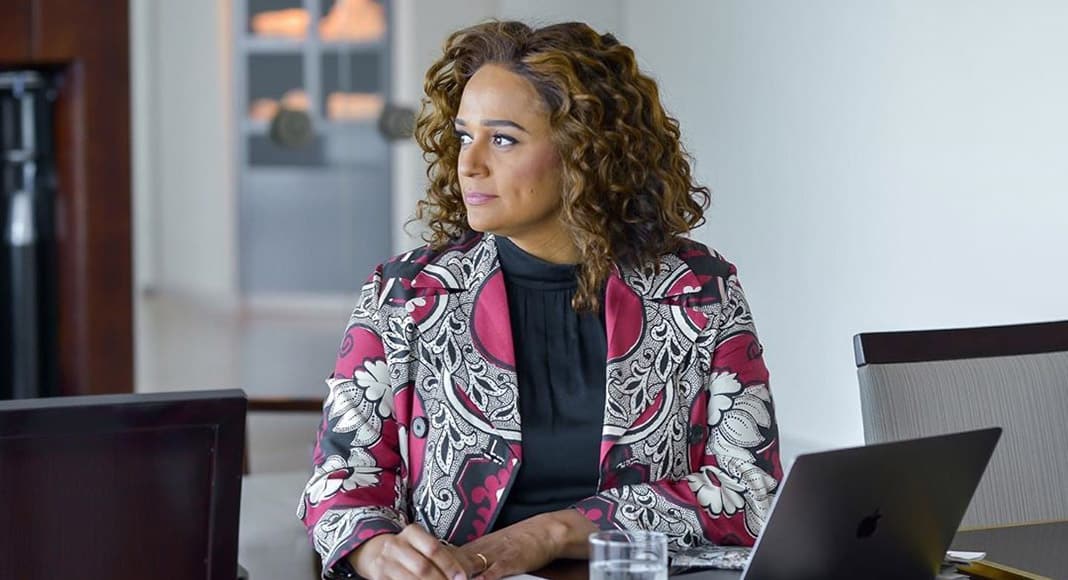 As the rest of the world is focused on the effect of the new coronavirus pandemic, former first daughter of Angola Isabel dos Santos is much more concerned by the mass-grab by judicial authorities of her former business empire.

Releasing a new attack on authorities yesterday (Sunday), she has called the latest seizure – of 26.075% of the share capital of telecoms operator NOS – “abusive”.

Sonaecom is also presenting an appeal to the Lisbon court of appeal on the basis that it too is a major shareholder in NOS and doesn’t agree with the measure as it compromises both Sonae and NOS beyond Isabel dos Santos’ companies Kento and UIH.

Ms dos Santos’ sense of outrage appears to be centred on the fact that as far as she is concerned authorities in her home country – where prosecution for fraud and embezzlement awaits her – have already ‘seized’ the money they claim she owes them (a little over a billion euros).

In the mindset of the African businesswoman – whom the BBC has described as having “made her fortune through exploiting her own country and corruption” – the authorities already have what they say she owes them and therefore “have no right to ask for any kind of share seizures in Portugal”.

Ms dos Santos goes on to stress that the new seizure means salaries of employees of the companies involved will not get paid, and thus licences and taxes will also fall by the wayside.

Stopping short of presenting an appeal to the Court of Appeal herself, Ms dos Santos calls on authorities to try and see things from her point of view and avoid the need for even more unemployment at a time of looming economic crisis.