Portugal Resident
Home Business Money Is this the end of an era for the Golden Visa? 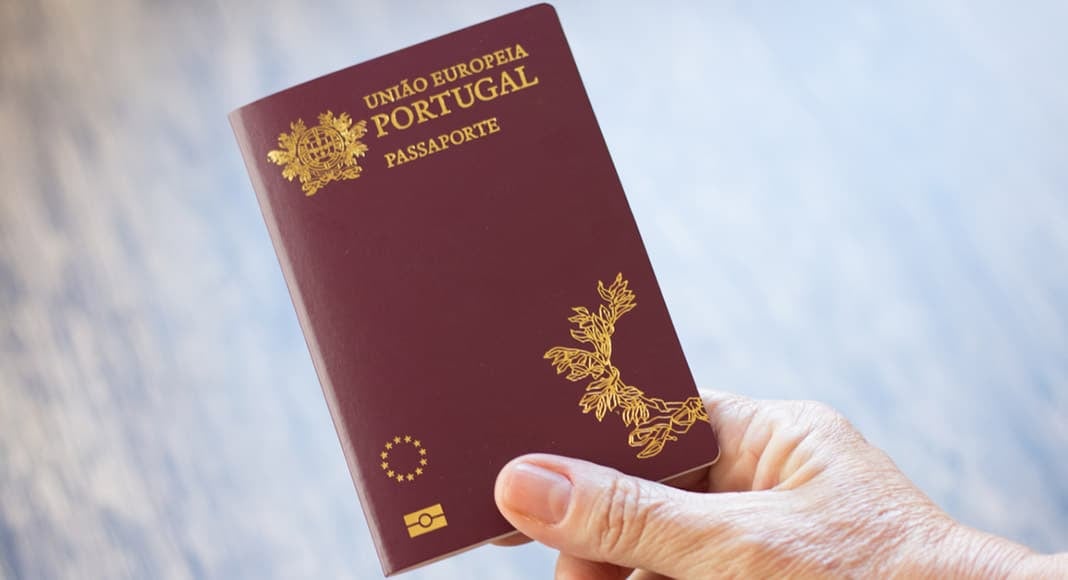 The Golden Visa has been a magnet for internationals looking to move to Portugal for almost a decade. But, after facing roadblocks from politicians, law enforcement and natives, the government’s arm has been twisted into alterations to its programme.

In this article, we’re running through what the Golden Visa is, what the changes are and the opposition it’s faced.

A brief introduction to the Golden Visa

Introduced in 2012, Portugal’s Golden Visa scheme is a fantastic way for non-EU citizens to get a one-year residency. By purchasing a property in Portugal for €500,000, transferring €1m into a Portuguese bank account or investing in companies and research, foreign nationals can live, work and study in Portugal with a visa for themselves and their families.

Since Brexit, British nationals can only stay in EU countries for 90 days in a 180-day period. This makes the Golden Visa an ideal choice for Brits looking to stay on the continent for longer.

The Golden Visa also presents the opportunity for foreigners to apply for citizenship after just five years of residence. This is a significantly shorter period than other popular expat destinations, such as Greece and Spain.

The SEF (Serviço de Estrangeiros e Fronteiras), Portugal’s immigration and borders service, said the Golden Visa scheme has distributed almost 10,000 visas since 2012. This has brought an estimated €5.3bn investment into the country.

One of the drawbacks of obtaining a Golden Visa through the purchase of property is the additional fees. Spending €500,000 on a property is already a huge financial commitment and a family of four can expect to face €50,000-€100,000 in extra costs, taxes and legal fees.

What are the Golden Visa changes?

As of next year, the Golden Visa will no longer apply to residential properties in Lisbon, Porto and high-density coastal areas; this includes large parts of the Algarve.

The changes were meant to take effect in July 2021, but restrictions from the coronavirus pandemic caused delays. The date is now anticipated to be January 2022.

Once the changes are made, only properties categorised as “touristic” will continue to qualify for the Golden Visa scheme. There are some exceptions, such as properties in areas with sparse populations. The touristic properties must be purchased with the intention of use as a holiday home – not full-time occupation.

The Portuguese government hope’s the alterations to the Golden Visa scheme will promote international investment in low-density areas. It hopes to inspire nations such as China and Hong Kong to continue their investment outside of the major cities.

The Golden Visa has been facing criticism since its inception. One of the main talking points has been the potential risks of tax evasion and money laundering from international buyers.

Critics suggest Portugal has been blinded by the prospect of foreign investment and an influx of wealthy citizens without sufficient regulation.

Portuguese politician and former MEP Ana Gomes condemned the scheme for opening the door to international organised crime. She referred to the Golden Visa as “the sale of citizenship by instalment.”

The European Commission has previously addressed this issue in other nations. In 2020, Cyprus, Malta and Bulgaria were all instructed to remove their citizenship-through-instalment programmes. Cyprus was eventually forced to withdraw its scheme, while Malta and Bulgaria’s continue.

The Golden Visa programme faced suspension in July 2015. An investigation called Operation Labyrinth accused some of the scheme’s top officials of bribery – taking payments in exchange for Golden Visas to Chinese investors.

The two most notable figures to face accusation were the head of the SEF, Manuel Jarmela Palos and Portugal’s interior minister, Miguel Macedo. Both men were later acquitted but Macedo stepped down from his position as a result.

Additional concerns from within Portugal relate to the overpricing of property to foreign buyers. Some real estate agents have been in the firing line for deliberately pushing the price up of properties to entice Golden Visa seekers.