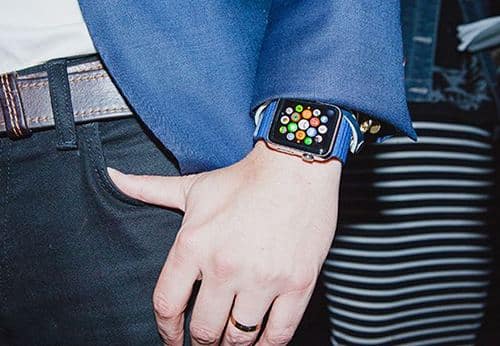 Last month it was announced that Greece’s debt has soared by nearly £20billion in three months; the crisis hit country now has central government debts of £238billion. This is £18billion more than the £220billion owed at the end of the first quarter of this year.

If you have been watching the financial headlines, the media is quoting more and more analysts and economists saying the ejection of Greece (Grexit) from the Euro-zone won’t be that big a deal. So why for years have the aforementioned claimed that such an event would not only signal the end of the Euro, but that it would trigger financial Armageddon, by having a contagion effect?

Last month the Daily Mail said that if Greece leads to the break-up of the Euro more than £100 billion could be wiped from Britain’s economy.

The talk is now that governments across Europe have secretly been planning for this event for some time and since it now isn’t such a big deal, we can only assume those reports were nothing more than lies to push harsh austerity measures on the masses in order to fund bank bailouts with insanely high interest rates.

A time-frame for the Grexit is being quoted on Bloomberg’s ticker to happen as early as September, although perhaps early October is more realistic, as then all the Euro zone politicians will be back from their long summer holidays. There are others that are of the opinion that markets seem resigned to the likelihood of another Greek restructuring and possibly even a Grexit in 2013 or beyond

Finland broke stride with other nations who are claiming they aren’t even contemplating the end of Euro by telling the Telegraph last month “it is only a matter of time”.

FT Deutschland reports that a working group in the German finance ministry, headed by state secretary Thomas Steffen, is studying how to contain the costs of a Greek Euro exit, saying preparations for a Grexit are much more concrete than is generally known.

And even deeper within the cellars of Frankfurt, there are secret talks about how Germany will leave the Euro without other financially stronger nations such as Austria, Finland and the Netherlands following.

But a report from the UN’s International Labor Organisation in Geneva could calm German nerves. It predicts that unemployment could rise significantly in Germany from presently 6.8 to 9 percent should Greece have to exit the Eurozone.

The ILO study forecasts significant economic shock waves in case of a Greek exit, which most likely would negatively affect the German economy and lead to higher unemployment. This contrasts with senior German government officials briefing that a Greek exit from the common currency union would be easily manageable.

If Greece exits, it could well lead to the dissolution of the Euro. What would this mean to us living here in Portugal? Well, initially a period of turmoil, with devaluation of the currency a given certainty. Some Banks not only here but across Europe will be Nationalised, left to fail or merge. The government would almost certainly put in place restrictions on the movement of capital (either via the banks or cash) to stop people transferring their money out of Portugal.

On the upside the devaluation should help stimulate the economy as exports, holidays and property will be cheaper. For expatriates living off a Sterling income/pension they should see their money go a lot further here in Portugal.

For those of you with savings here in Portugal either in Euros or Sterling I would suggest you look at where this is currently held, spilt it amongst the safer institutions where possible or move it to an investment vehicle outside Portugal and above all if you leave your money in Portugal ensure you are well within the Government Bank guarantees.

Now more than ever taking independent advice regarding investments, savings and pensions has never been more important. If you would like a free impartial financial review, or have any questions please don’t hesitate to contact us.

This facility is not suitable for all expatriates, and we recommend that advice is sought before one makes any commitment. As an Independent Financial Adviser, Blacktower seeks to ensure that our clients receive the advice suitable for their specific circumstances.