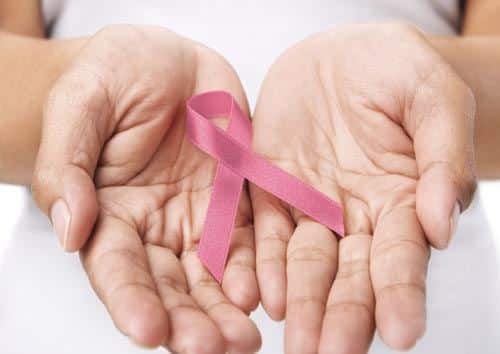 Cancer specialists in Portugal are concerned that more cuts to health through new cost-containment strategies in cancer care will mean fewer treatment options for patients, putting their lives seriously at risk.
Addressing a parliamentary commission last week, several doctors spoke of their concerns over a new document which centralises the decision-making regarding access to certain innovative medicines not yet approved for hospital use but which could be vitally important in ensuring treatment success.
In a report in Público newspaper, the doctors question whether this move is aimed at containing the cost of cancer care as part the government’s bid to make overall budgetary cuts, including to health.
Sérgio Barroso, director of oncology at Évora’s Hospital do Espírito Santo, said: “More cuts will mean fewer treatment options for patients.”
Barroso praised the “good results” so far achieved in cancer care in Portugal even though the country invests a third less per cancer patient than other European Union countries.
Jorge Espírito Santo from the Centro Hospitalar Barreiro Montijo further explained that this “success” also resulted from the efforts that have been made since 1995 to decentralise oncology services in Portugal.
In his opinion, this “decentralisation” is now at risk as the rules to access certain innovative medicines by public hospitals have been changed. A special authorisation request now has to be submitted to the Portuguese Oncology Institute (IPO), which Espírito Santo says only treats 23% of cancer patients in Portugal at its units in Lisbon, Porto and Coimbra.
He feels cancer specialists must be trusted to make their own decisions over medicines, which thus far have been testament to the good results Portugal has achieved in cancer care.
Delays in starting treatment have been pointed by Margarida Damasceno of Hospital de São João in Porto has a consequence of centralised decision-making. “Why do we have to wait for the IPO doctors to make a decision (over medicines)? Aren’t we doctors as well?” she said.
Jorge Espírito Santo is adamant that cuts to health “cannot happen again”. “Demand for cancer services is increasing. We cannot reduce the health budget or some patients will go without vital care,” he warned.
Another specialist, Luís Costa from Hospital de Santa Maria in Lisbon, said cancer care is being subjected to “unacceptable discrimination” in Portugal, as the economic aspect of treatment is being evaluated, a situation that does not happen in other medical specialties.
The cost of medicines appears to be the problem, Anabela Sá from Hospitais Universitários de Coimbra accused. “There are restrictions in what concerns the use of certain innovative medicines because of their cost,” she said. “It all comes down to price”.