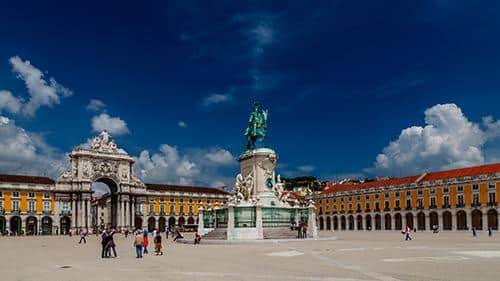 The band, famed for hits such as Run to the Hills and Bring Your Daughter…to the Slaughter, will be taking to the stage on the first evening of the festival on July 14, the first time the band have played in the Algarve since March 1993.

The presence of Iron Maiden at the rally pays tribute to the band’s friendship with the late Manu da Silva, a member of the Moto Clube de Faro, manager of Eddie’s Bar in Santa Bárbara de Nexe and personal friend of the band.

Original Iron Maiden member Steve Harris said: “We have been trying to schedule to play at this incredible event for many years and it’s fantastic that we finally have got the opportunity.”

He added: “I first met and became friends with the guys from the Moto Clube de Faro a long time ago through a mutual friend and Eddie’s Bar manager Manu da Silva, who tragically died five years ago. Manu was for many years a very good friend of myself and the band so you could say that our playing there is a tribute to his memory. We are very much looking forward to this.”

For further information about the event, please visit www.motoclubefaro.pt