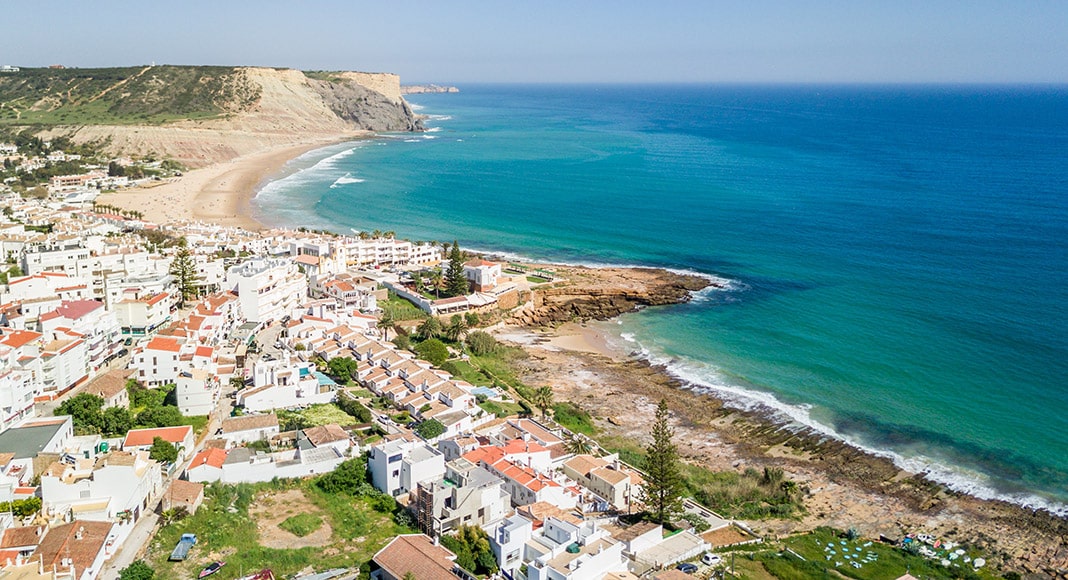 The Algarve’s tourism sector is celebrating yet another international accolade after the region was named ‘Best Summer Destination’ in the 2020 edition of the Irish Travel Industry Awards.

These awards are “designed to showcase excellence in the delivery of international travel services to both leisure and business customers travelling from Ireland”.

The accolade is all the more impressive considering that the Algarve was up against destinations such as Spain, the Canary Islands, Greece, Italy and the American city of Orlando, home to the world’s most visited vacation resort in the world, Disney World.

“This is another important distinction for our region, and it will play a strategic role in the consolidation of the prestige and notoriety that the Algarve brand has achieved in Ireland,” said Algarve Tourism Association (ATA) president, João Fernandes.

The tourism boss highlighted that Irish holidaymakers “value the diversity” that the Algarve offers, from its beaches and mountains to its golf courses, traditional food and stunning trails for walking and cycling.

“In fact, the region has been establishing itself in the Irish market not only as a holiday destination but as a place to get married,” Fernandes pointed out.

He also said that this is the first time that the Algarve was singled out as the ‘Best Summer Destination’ as the accolade had been awarded to Portugal as a whole since 2017.

ATA stresses that Ireland is one of the region’s main tourist suppliers, accounting for around 245,000 guests and 1.3 million overnight stays at accommodation units in 2018. Taking the first nine months of 2019 into account, these numbers increased 10% and 5.4% respectively.

The association also highlighted that this is the second international award that the region has received in the space of just days, having already been named Europe’s Best Golf Destination by prestigious British golf magazine Today’s Golfer. (click here)