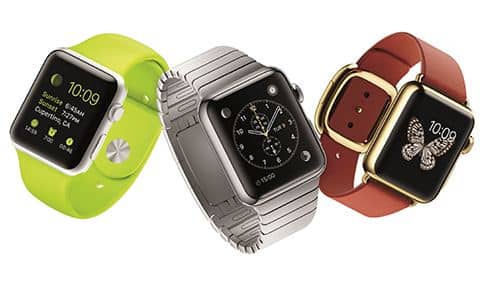 An Irish couple on holiday in the popular tourist destination of Praia da Rocha were allegedly attacked and robbed by two masked men in the early hours of Saturday (September 15) morning while walking back to their hotel.

Speaking to Correio da Manhã newspaper, a PSP spokesperson confirmed that the attack took place at approximately 3.40am on the Rua D. Martinho Castelo Branco, a main road of Praia da Rocha.

“The two thieves both had weapons and approached the victims on the street. One of them grabbed the woman and held a knife to her neck, forcing her husband to hand over all valuables and the €30 in cash that he had on him,” said the official.

Once the robbery was completed, the assailants fled on foot.

Approximately one hour prior to this attack, the commander also confirmed that another robbery was carried out on a 49-year-old Irish tourist holidaying in the same area.

“The robbery took place at about 2.30am and was also performed by two men who threatened with a knife, and made off with an iPhone worth several hundred euros,” said the PSP source.

The Portimão police authorities suspect that these assaults were organised by the same perpetrators and are currently investigating the case.