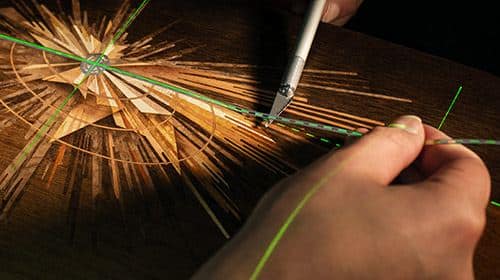 An Irish man, 34, suspected of committing a murder in Spain, has been arrested by Portuguese police in Quarteira on May 7.

According to Correio da Manhã newspaper, international arrest warrants had been issued to capture the Irish man who is described as “extremely violent” and had been living in hiding in the region for nearly a year.

Spanish police say the suspect was wanted for a murder he had committed on April 21, 2010 in Benalmádena, Malaga, Spain. He is accused of attacking and killing a British man with a knife.

Faro Polícia Judiciária (PJ), who carried out the arrest operation in conjunction with the GNR, confirmed the arrest to the Algarve Resident on Wednesday and said the suspect is now to stand before a judge at Évora Court to be heard.

“Further details about this case cannot be revealed,” said the PJ spokesman.