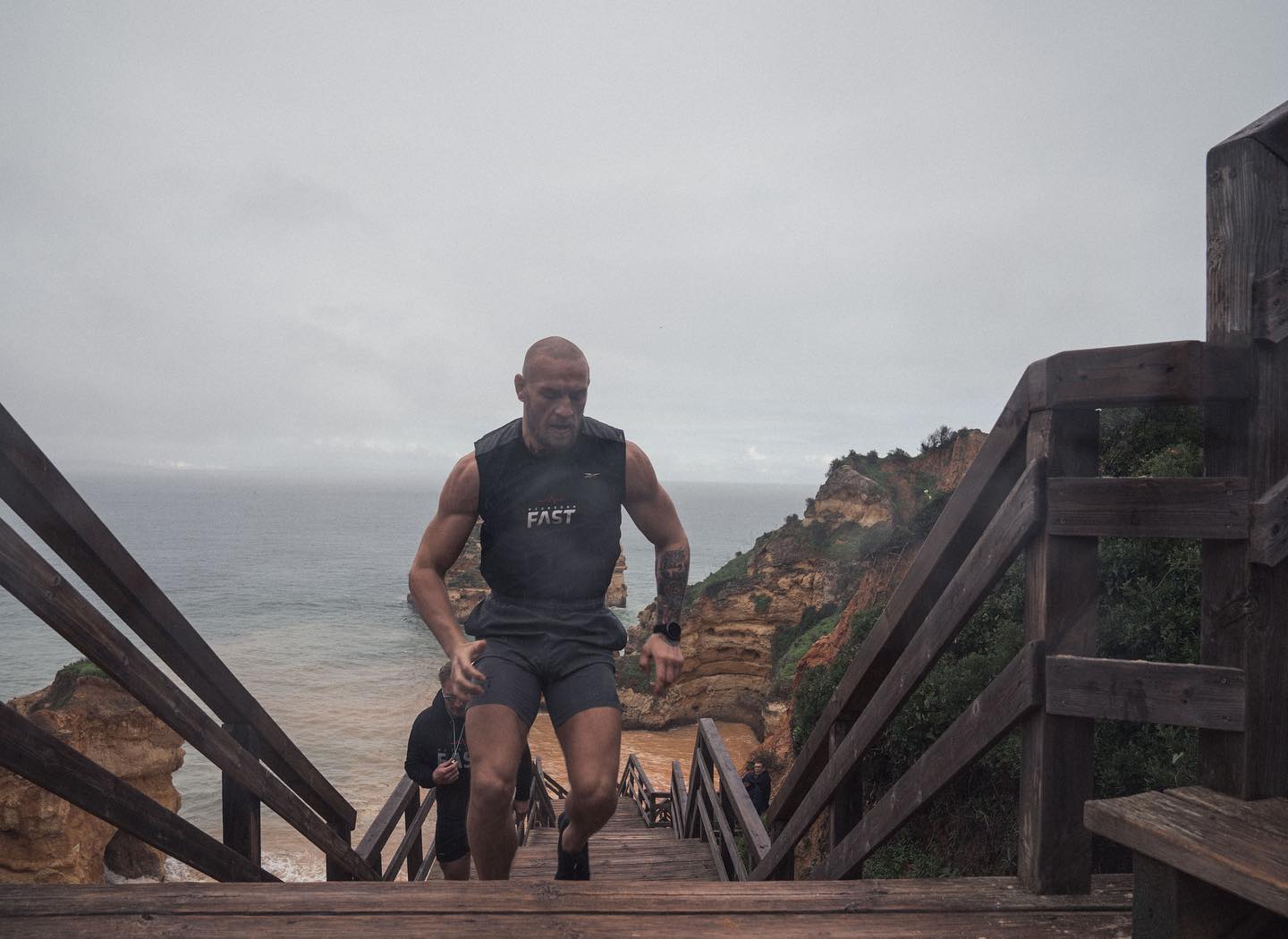 Conor McGregor, a former Ultimate Fighting Champion (UFC) featherweight and lightweight champion, is preparing his return to the ring in the Algarve.

Photos of the 32-year-old Irishman running up the wooden stairway of Lagos’ Camilo beach were posted on his social media pages this Wednesday (December 16).
Lagos Council has since shared the photos on its Facebook page.

“Who would have thought that the emblematic stairway of this dream beach would be used for a power sprint of this reputed athlete?” wrote the council.

UK newspaper The Sun reported last month that the fighter was “relaxing at a £10,000-a-week luxury villa” in the Algarve during lockdown.

The Irish fighter had announced his retirement early this year, but is now due to make his eagerly-anticipated return on January 23, 2021 versus Dustin Poirier.

McGregor is the biggest pay-per-view (PPV) draw in MMA history, having headlined five out of the six highest-selling UFC pay-per-view events. 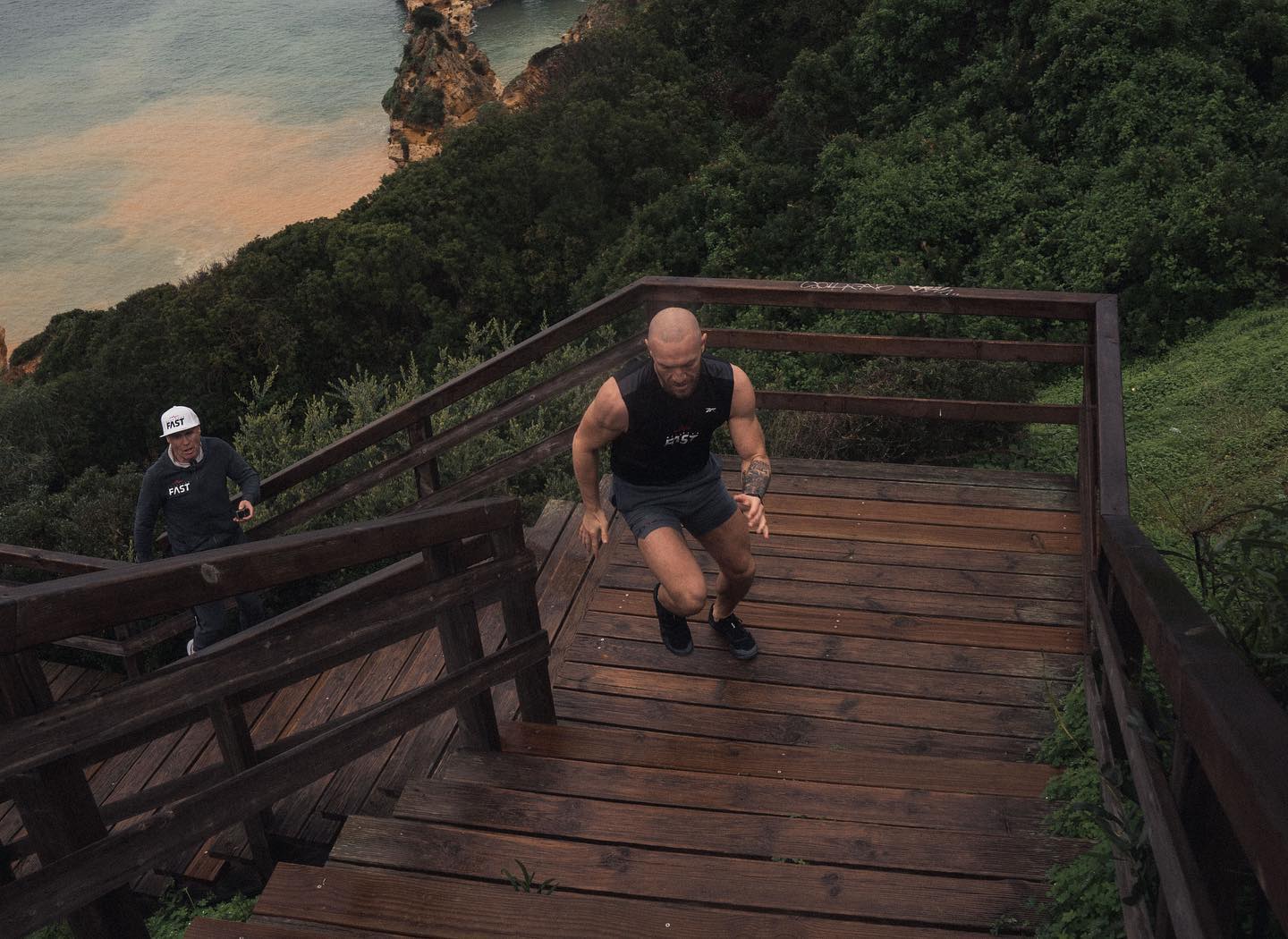 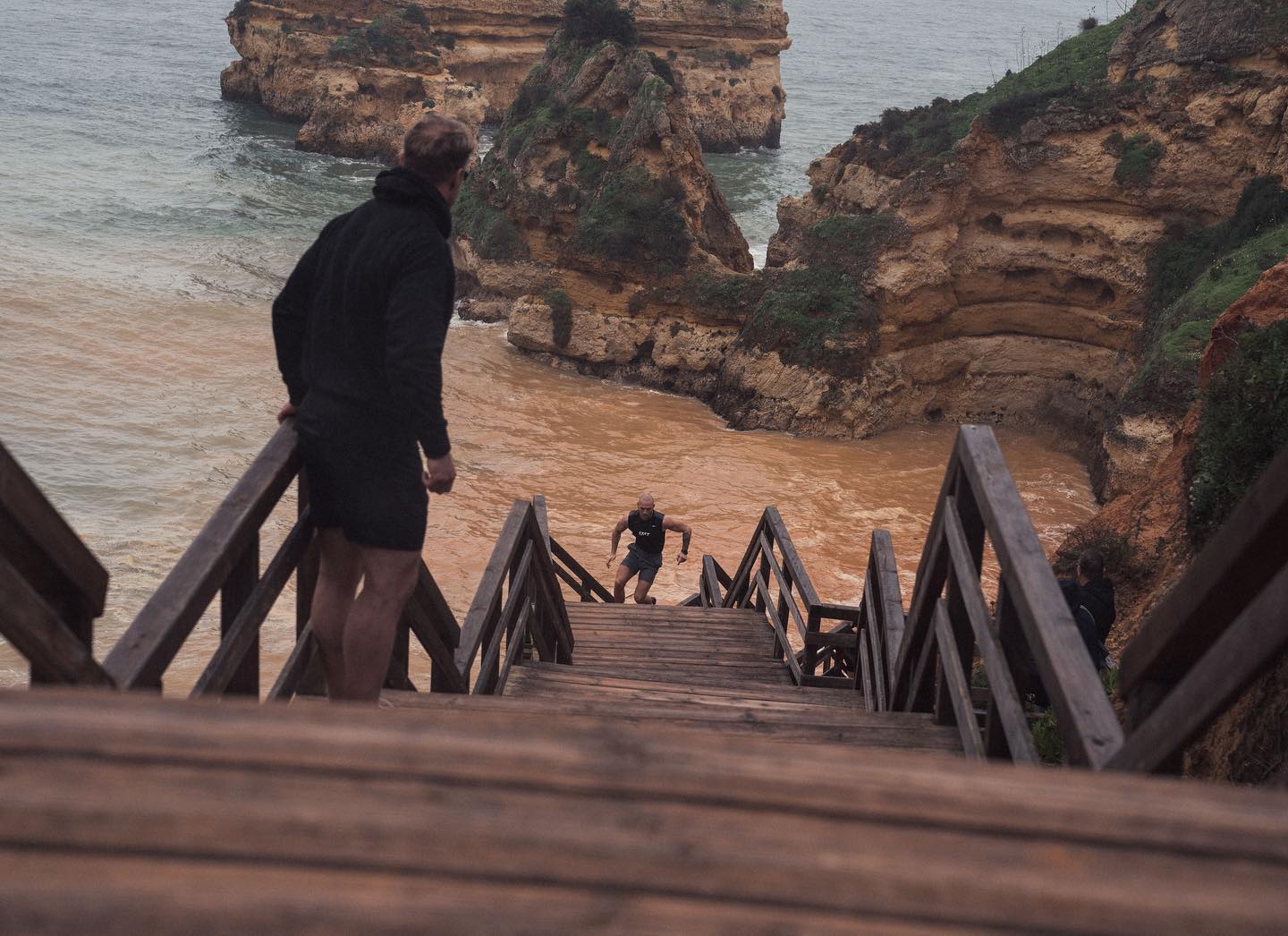 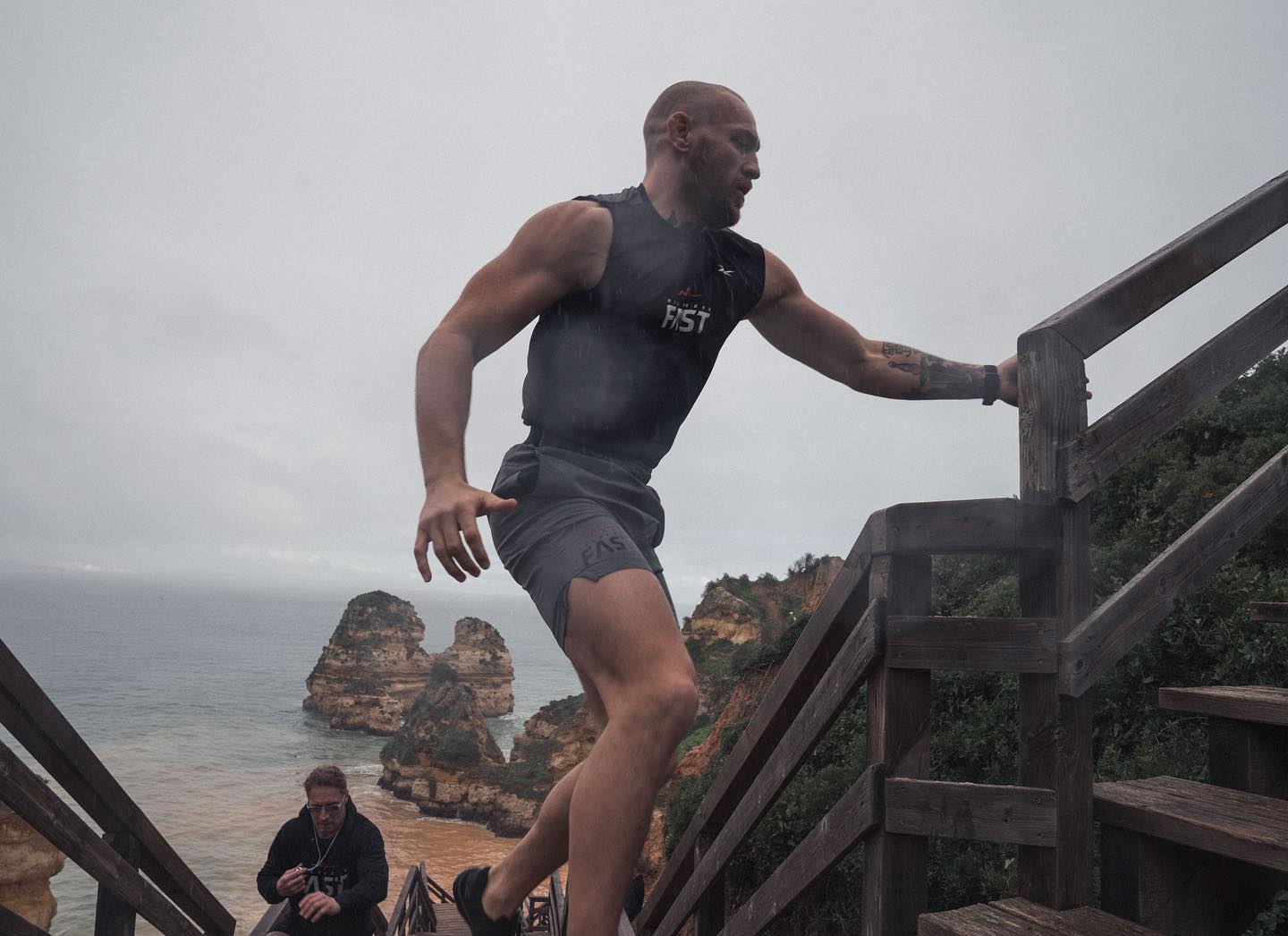