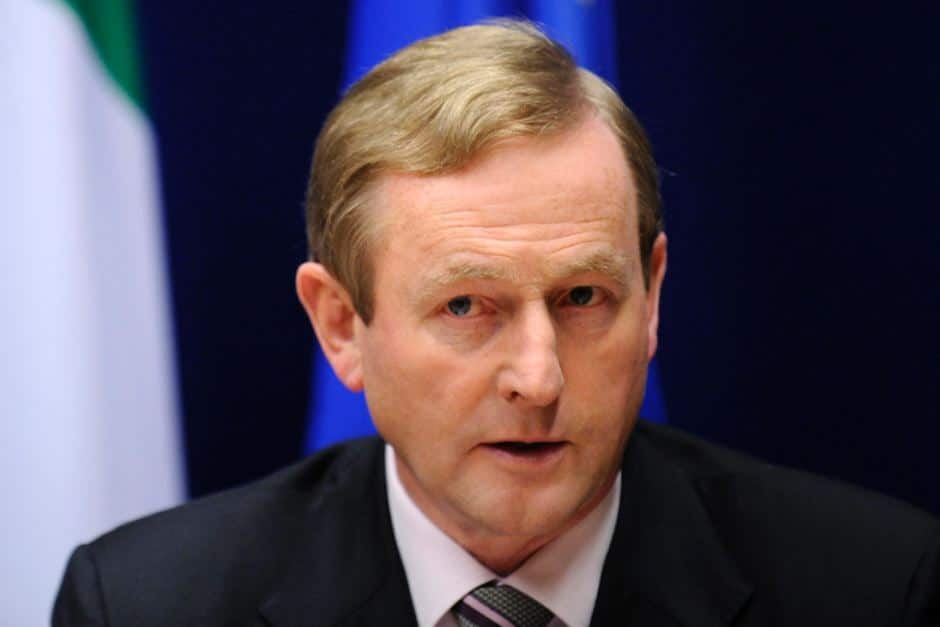 Keen to be re-elected in upcoming elections on February 26, Irish PM Enda Kenny has used Portugal as an example of what should not be allowed to happen in Ireland.

Portugal is paying “a horrendous price” on international markets because of the political instability that followed the inconclusive October elections, Kenny told reporters. Thus he is hoping Irish voters opt for the ‘continued stability’ of his coalition party and are not seduced by anti-austerity voices, including Sinn Fein, in the running.

Nonetheless, Bloomberg Business suggests Ireland may well be headed for a bout of instability whatever the election results.

For now Kenny’s Fine Gael-Labour alliance stands at 36%, according to polls. It will need to scoop around 44% to win a second term, say economists.