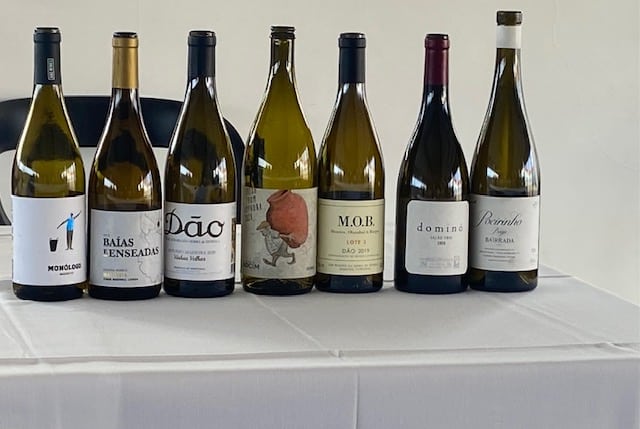 Portugal’s government is among a group of European governments challenging an Irish regulation on the labelling of alcoholic drinks, which it believes will affect national exports. At issue is Ireland’s decision to include a label on all bottles of alcoholic drinks warning that its consumption is “harmful to health”. Last year, Portuguese wine exports to Ireland were worth €6.3 million, an increase of 39.5% over the previous year, thus hopes were that the sector could build on this success. Italy’s minister for foreign affaira, Antonio Tajani, has already called the irish decision “absurd”, suggesting it “ignores the difference between moderate and excessive alcohol consumption”.