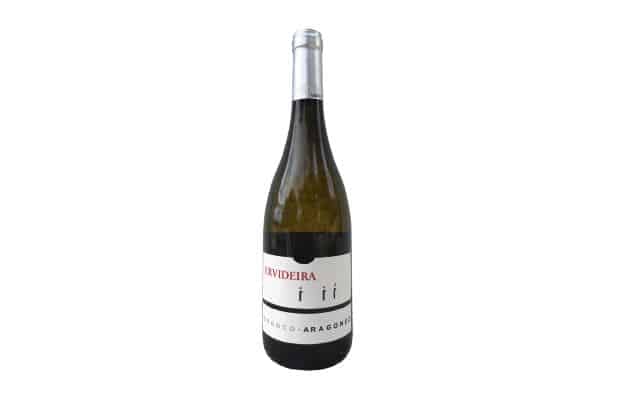 Invisível, from the Ervideira winery near Reguengos in the Alentejo, was the first “blanc de noirs” table wine to be produced in Portugal, starting with the 2009 vintage.

It was launched on April 1, masquerading as an April fool’s joke when the producer announced he had made a white wine from red grapes.

Since then, Ervideira has launched Invisível every year on April 1 and it has quite a following, being especially popular with Japanese restaurants to serve well chilled with sushi. But this is actually a very versatile wine, especially when served only slightly chilled allowing the many flavours and aromas to fully develop.

The wine is made from selected Aragonez grapes (known as Tinta Roriz in northern Portugal and Tempranillo in Spain) harvested at night. The first juices pressed from the grapes are chilled immediately with no skin contact and fermented at controlled temperature.

The wine then spends six months in stainless steel before being bottled and released. It is almost totally clear in colour, hence the name, and considering the minimal intervention, it is surprising quite how complex and aromatic this wine is.

On the nose there are notes of pear and melon with hints of mint and (as one reviewer pointed out) Earl Grey tea. In the mouth, it is clean and refreshing, with good acidity and a very slight touch of sweetness on the finish. This really is an unusual wine, well worth trying if only to experience something totally different. €12.99 at Apolónia.