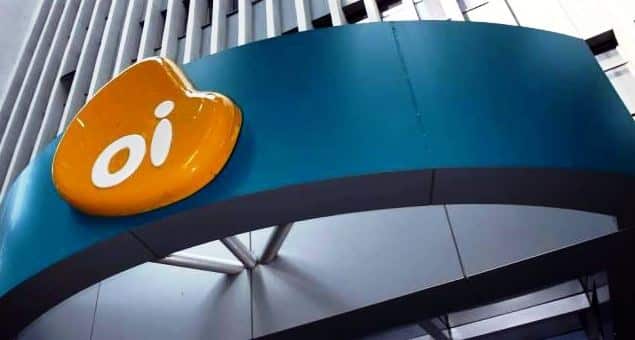 As the fallout from the collapse of BES and the Grupo Espírito Santo empire continues to cut a swath through the business sector, ATM, the investors’ association, has announced that it will be doing “everything in its power” to throw a spanner in the works of the proposed merger between PT and Brazilian telecommunications company Oi. Since PT ‘lost’ €900 million through Espírito Santo subsidiary Rioforte, the merger deal has become less advantageous for its shareholders, claims ATM, which plans to fight the merger at the next general meeting on September 8. 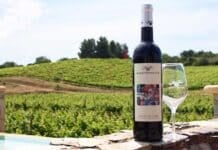 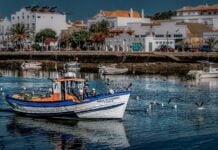 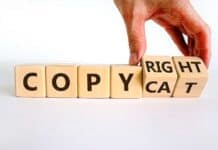