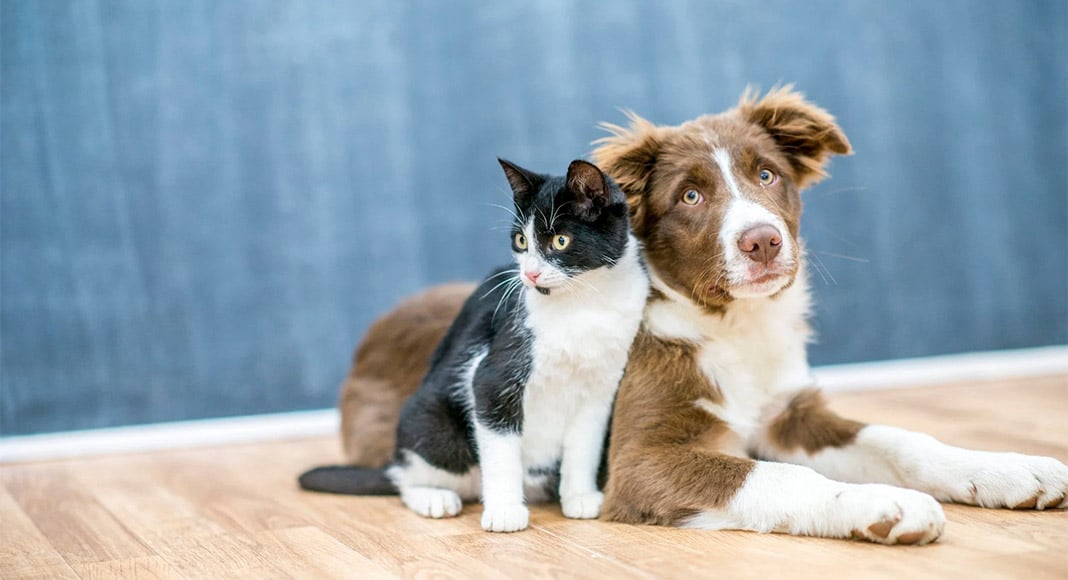 Investment in the promotion of animal well-being in Portugal will reach €10 million by the end of the year.

A minister who has been described as having “no limits when it comes to the mistreatment of the environment” (click here) has shown himself to have a very different attitude when it comes to animals.

He was shocked to the core by the ‘massacre’ of wildlife earlier this year on a private estate in Azambuja (click here) – and his ministry’s ambitions for animals this year sound impressive.

He told a parliamentary hearing that went ahead ‘remotely’ (due to constraints imposed in the name of the pandemic) that €7 million allocated in the State Budget will be going on ‘constructing and improving official “centros de recolha” (pounds) and accommodation offered by animal associations; €2.4 million is being set aside to fund the veterinary expenses of financially-strapped families and animal associations, and “around €1.2 million will be going on animal awareness and sterilisation campaigns” – again via associations and municipalities.

In addition to these initiatives, the minister said a further €100,000 will be spent on a campaign to chip pets.

The nitty-gritty of how all these funds will work will be published on Friday, he added, stressing: “This year, unlike in the past, joint-candidacies will be accepted from municipalities together with legally-constituted animal associations”.

Even more refreshing was Mr Matos Fernandes’ admission that “more than half the families in Portugal have animals which are very often the only source of company and affection for elderly people and those in situations of social exclusion”.

In a context of ‘insufficient responses’ of the past when it comes to animal welfare, a new framework is therefore needed to “underpin the quality of public policy and bring it in line with best international practices”.

The position of animal Ombudsman has thus been created: Laurentina Pedroso took office last week, and is “already working for the good of animals”, said the minister – adding that another ‘fulcral instrument’ in Portugal’s new approach will be to conduct a ‘census of stray animals’, which authorities will be doing between now and August 2023 in partnership with the University of Aveiro.