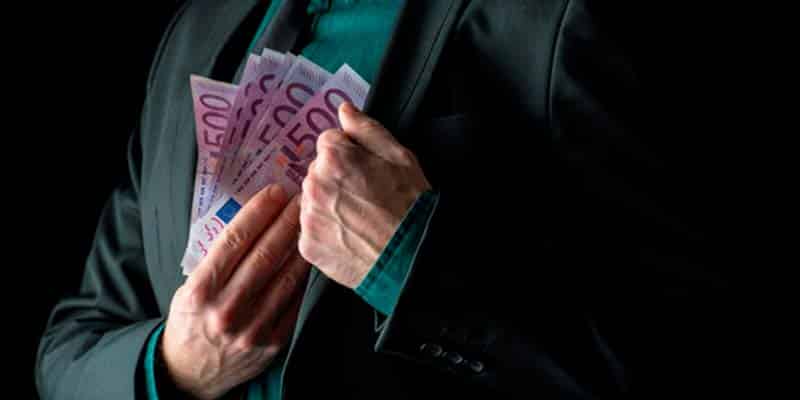 Explain reports, a protocol has been signed between DCIAP (the department of criminal investigation and penal action) and the agency for development and cohesion – the Portuguese State entity that manages funds received from Brussels.

The agency now has no more than 15 days to come up with detailed answers to any DCIAP queries on situations that suggest ‘organised crime of special complexity’.

A source for the Public Ministry has told TSF radio that there are “many cases under investigation, spread across the country.

“Crimes of fraud, embezzlement and money-laundering, lending weight to the concept that there are indeed people who get rich at the cost of money sent from Brussels”.

The protocol is a kind of “safety valve”, explained the source, ensuring DCIAP requests for information are answered quickly and not put to one side.

It also allows for DCIAP to update the agency on its investigations, every six months.

Says TSF, the information shared will involve, for example “names of businesses that have benefited from community funding, descriptions of the projects, expenses, payments and supply entities.

“One of the frauds that could be at issue in these cases is the fictitious bundling of expenses to profit from European funds”, says the station.

The case of the highly-flammable ‘protective’ snoods purchased by the ANPC (civil protection authority) at an inflated price with European funding (click here) is the most recent case that has prompted detailed questions from DCIAP to the State agency.

Says TSF, one of the advantages of the new protocol is that it will avoid investigators’ need to question businesses ‘which could lead them to destroying vital evidence’ before it was found.

Figures from the Bank of Portugal show that since joining the European Economic Community in 1986, this country has received around €130 billion towards economic, social and territorial cohesion initiatives.

Says TSF, Portugal continues even today to receive more money from the European Union than it pays into it.