It was March 2 that the ‘first case of Covid-19’ was flagged in mainland Portugal. But according to a study published today by INSA, the health institute Dr Ricardo Jorge, the virus actually arrived a great deal earlier. Indeed by the end of March, it had travelled in via “more than 200 people who landed infected at national airports”. Thus the ‘first case’, a 60-year-old doctor who had been on holiday in northern Italy, was not actually the first case at all. Says SIC today, it took two weeks from his diagnosis to contagions spiralling and Portugal being forced to declare its first State of Emergency. 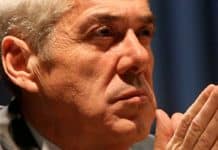 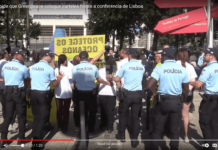