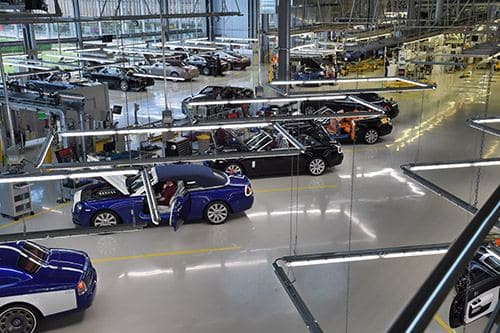 The father of Scottish soldier Darren Lackie has described the police investigation into his son’s death while he was on holiday in Albufeira at the end of March as “absolute rubbish” and “a joke”.

Speaking to Scottish STV News on April 11, Graham Lackie said he believes his son was murdered after his drink was spiked and that he didn’t die from head injuries after falling over drunk as police in Portugal are claiming (also read last week’s Algarve Resident). He is now seeking help from the British authorities to put pressure on the Portuguese police to carry out a more in-depth investigation.

Graham Lackie is not convinced by the claims made by the Portuguese police, who he says have not kept him informed of the status of the inquiry and won’t answer his questions.

In his opinion, the fact that his son’s mobile phone and money were missing when his body was found and traces of depressants barbiturates were present in his system could mean “a mugging gone wrong, and that’s murder”. The father says he will not rest until a murder inquiry is launched into the death of his son.

Darren Lackie, a serving Black Watch soldier from Cupar in Scotland, was taken to Faro hospital after being found unconscious in the Oura area of Albufeira on March 31 but died on April 3.

He was visiting the region with his girlfriend Ashleigh Wilson, who was sleeping in their holiday apartment when the incident happened. She also believes their drinks were spiked as she felt unwell after having “a couple” at a local bar.

The body of Darren Lackie was flown back to Scotland last week and will be laid to rest during a full military funeral at St John’s Church in his home town today (Friday).
1″>news