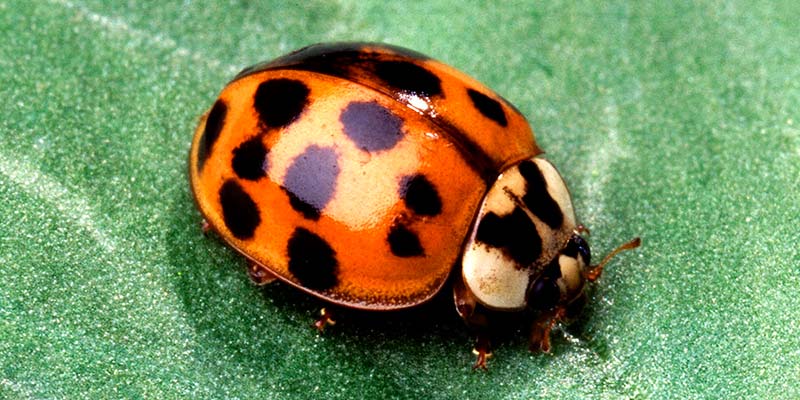 If the news is bad, surely someone needs to tell it as it is, and IUCN, the World Conservation Union, says that the ecological impact of invasive alien species (IAS) is immense, insidious, and usually irreversible. IAS are known to have caused hundreds of species extinctions and are now considered as serious a threat as the loss and degradation of wildlife habitats.

One of several American crayfish species brought to Europe for food, the Signal Crayfish soon escaped into the wild. Not only does it out compete our native crayfish but it also carries a fungus that kills the native species. As a result, Northern Europe’s native White-clawed Crayfish has been wiped out entirely from most river systems. In Portugal the Red Swamp Crayfish, introduced into Spain in 1974, poses a similar threat; it had already colonised the whole of the Guadiana River system by the mid 1980s.

American Red-eared Slider turtles came to Europe as pet-trade imports. When no longer wanted, they were released into ponds; our native turtles are outgunned in the battle for food and shelter. The pervasive Zebra Mussel arrived attached to boat hulls; it crowds out native mussels, and it also clogs up industrial water intake and outflow pipes.

The voracious Harlequin Ladybird was brought to Europe to control aphids. For ‘afters’ it is partial to our native ladybirds, and when they have all gone it turns on the larvae of moths and butterflies. This is bad news for those native insects and for the plants, including certain orchids, that may specifically need them for pollination.

The impact of IAS is not limited to plants and animals. People can be seriously affected too, either indirectly – such as via reduced crop yields – or directly via diseases carried by imported plants and animals. The Asian Tiger Mosquito is already implicated in the spread of several diseases including yellow fever. This thug of a bug, which reached Europe mainly via the intercontinental trade in used tyres, is now prevalent in Greece and Italy but has already been recorded in western Spain.

Plants are not always the pacifists they may appear. Japanese knotweed is a particularly pesky perennial. With roots tunnelling to a depth of three metres and spreading out twice that distance all around a plant, this concrete-cracking menace undermines building foundations and destroys drains, costing billions of Euros worldwide every year. Many governments in northern Europe have reluctantly conceded victory to this alien invader, which despite intensive physical, chemical and biological attack has proven virtually immortal. Although present in Portugal, the Algarve’s hot dry summers act as a strong deterrent to this unwelcome immigrant. Not so with all alien plants, unfortunately.

Bermuda Buttercup (actually a native of South Africa) spreads via numerous tiny bulbs that grow on each root system. Pulling up the plants makes no difference: next season’s invaders huddle below ground ready to pounce. Even the broomrapes that feed on Bermuda Buttercup seem to make very little difference to its vigour: this is surely a battle lost.

It has been estimated that of the 12,000 alien species known to have been introduced into Europe, at least 10% have caused damage to the environment, the economy, and in some cases human health. If we could wind back the clock, would we be able to avoid the problems? Some, perhaps; but international travel is not restricted to humans, and as climate change makes life tough for some of our native plants, fungi and wildlife, so the Algarve becomes more attractive to other potential immigrants. Without knowledge of their potential impacts, is it wise to intentionally introduce yet more alien species? A recent EU Regulation (1143/2014) sets out rules to prevent, minimise and mitigate the impacts of invasive alien species.

Of the European Environment Agency’s list of 163 ‘worst’ invasive aliens, 34 are present in Portugal. Banning the import of listed species is sensible, but these lists can never be complete. The legislation draws on the ‘polluter pays’ principle: whichever person, organisation or state brings in a species that causes damage will be expected to pay the costs of eradication (if that’s possible) or continuing control. Nice idea… but the source of most introductions remains unknown. The majority of IAS are introduced accidentally, although some pet species are released intentionally. The import of exotic plants for gardening, forestry and agriculture continues; indeed, a move from regionally native or traditional species towards novel ones better suited to our changing climate may become a necessity, but one with inherent risks.

Diligent surveillance, early detection and rapid action to deal with alien species of concern will be crucial. We may all need to swot up on that list of Invasive Alien Species of major EU concern.

Sue Parker is a Director of First Nature, Publisher of Algarve Wildlife – the natural year; Wildflowers in the Algarve; and Wild Orchids of the Algarve – how, when and where to find them.
www.algarvewildlife.com