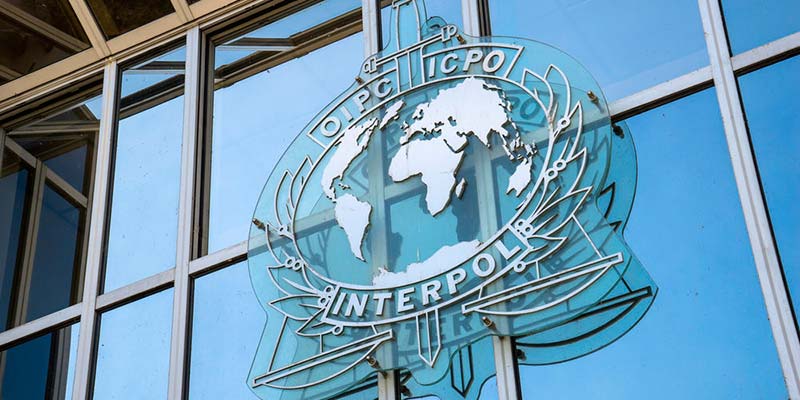 An Interpol red notice and arrest warrant has been issued for a 34-year-old Chinese businessman who fled to Portugal after using adulterated gold to raise over 2.7 billion euros in loans from various Chinese banks.

Zhang Qingmin ‘figured out a method for producing gold bars using tungsten, which weighs almost as much as gold’, explain reports in China.

He went on to invest “in real estate, trusts and funds”.

It’s not immediately clear from the ‘in-depth report’ published online by Caixin Global whether Zhang settled in Portugal or whether he simply invested here under the terms of Golden Visa residency.

Whatever he managed, the online reckons he will have had “obtained 8.4 billion yuan” with the adulterated gold (roughly a billion euros) – the rest of the money having been shared among his associates.

If Zhang did succeed in getting Portuguese Golden Visa residency, he will have effectively had the whole of Europe to ‘get lost in’.

Says Caixin, he fled to Portugal in 2016 – leaving all the banks that had extended loans in northern China in parlous situations.

Zhang’s official business in China was as a gold refiner. He had a refinery with his brother – who is also missing. Together they found a way of making their adulterated gold “look exactly the same as standard gold bars”.

The only difference was that they contained only 36% pure gold.

The scam came to light in 2016 when a farmer who had secured a 20 million yuan loan against the deposit of “26 shiny gold bars”, defaulted on his payments.

The bank concerned “decided to melt his gold bars to sell the metal for cash. But as the shiny gold on the surface melted away, dark black tungsten plate appeared underneath…”

Said Caixin: “Large state lenders including the Commercial and Industrial Bank of China (ICBC) and Postal Savings Bank of China (PBS) also found substandard gold collateral in local branches for loans totaling billions of yuan” – and “most of the questionable loans flowed into five personal accounts controlled by businessman Zhang Qingmin and his associates”.

Four of those associates – and ‘dozens of accomplices’ – have since been charged, but leading player Zhang is “still at large” says Caixin.

Zhang flew into Portugal via Cyprus on May 12 2016, the online adds.