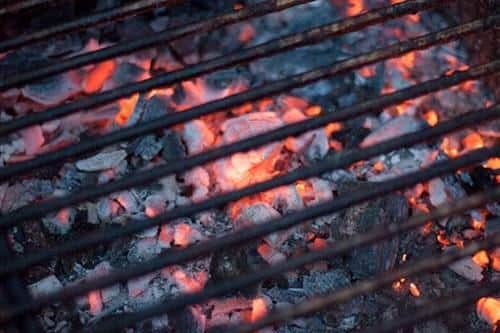 Kate and Gerry McCann have issued a scathing response to the WikiLeaks claims that the British Ambassador confided that the British police had “helped develop” evidence against the couple over the disappearance of their daughter in 2007.

In a statement to the Algarve Resident, the couple say that the alleged telegram about a conversation between the UK and US Ambassadors to Portugal published by WikiLeaks “does not contain any new or relevant facts that will lead us to the discovery of what happened to our daughter”.

The statement continues: “If the mentioned telegram does exit, its contents only tell that the British Police developed information regarding our responsibility in the disappearance of our daughter.”

The revelations from WikiLeaks were seen by Kate and Gerry McCann as an “opening” for former lead investigator in the case, Gonçalo Amaral, and are described as being “deeply hurtful”.

“Once again, the ex-inspector has seized the opening given by the Portuguese media for his thesis, producing deeply hurtful insinuations and invocating the investigations defects. Defects on an investigation that he coordinated and didn’t achieve any useful results for our daughter,” said the couple.

The couple added:  “We are aware that Madeleine’s disappearance is an inexhaustible source of enrichment to Gonçalo Amaral by means of false accusations, deeply offensive and harmful to the investigation itself.”

Further criticism of the WikiLeaks claims were posted by Kate and Gerry McCann on the findmadeleine.com website.

“The WikiLeaks ‘news’ this week has led to the repetition of many unfounded allegations and smears both in the UK and Portugal in particular. This has been seized on as an opportunity by those who wish to compound our suffering and hamper our efforts, including the very person entrusted with finding our daughter.”

Meanwhile, as the McCanns approach their fourth Christmas without Madeleine, they once again made an appeal: “We hope with all our hearts that wherever she is, she is safe and whoever may be with her is treating her with the love and respect she so deserves.”