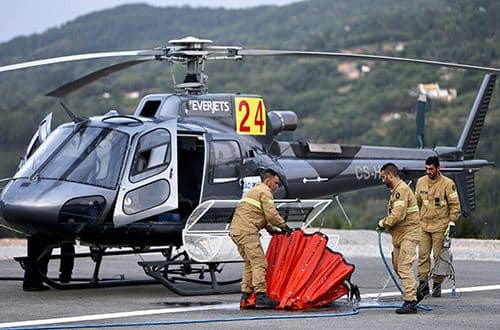 Lagoa’s International School of the Algarve’s Speed Skating Club has achieved much success recently and training for the 2011 National Championships has already started.

The club, which consists of teams of students from both National and International sections of the school, currently with an average age of 9.8 years, seems to be going from strength to strength as in the last season they have competed in Portuguese Federation Championship events on many occasions achieving great results.

The ‘Infantis Femininos’ team (9-10 years) became national champions for the second time both in outdoor and indoor events.

This team includes Andreia Neves 5A, Carolina Ferreira 5B, Catarina Oliveira 5A, Laura Nagiller 5A and Teresa Lamy 5B.

In preparation for the 2011 National Championships, the teams began training in January and organised a successful event at the “cathedral” of speed skating in Geisingen, Germany.

During the Carnival break, the school’s teams took part in the biggest international speed skating event ever held on the Iberian Peninsula, staged in Lagos.

Carolina Ferreira 5B won the individual category ‘Infantis Femininos’ for the third time in a row.