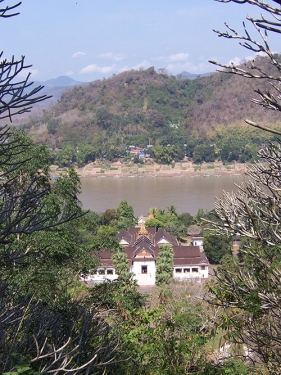 Written by Marlene Robalo and Linda Spencer, two of São Lourenço International School’s very own teachers, The Valley of Lost Souls is a story about witches and fairies and pixies losing their home to a devastating earthquake.

The story follows these characters overcoming their hatred and learning to live as a family.

Performances held on December 13 and 14 were a sell-out and nothing short of spectacular.

The students involved had been working tirelessly since the start of September term with rehearsals every lunch time, Thursdays after school, five hours every Sunday and several Saturdays. My word, it showed!

The stage was transformed into a mystical forest, with fake grass along the floor, mushrooms scattered about, fake trees and leaves adorning the ceiling. The costumes were equally fabulous, maybe even more so! (Did you know it takes an hour to make just one elf shoe?)

In addition to amazing acting, there was also dancing and singing in this play! The dances were choreographed by Lauren Ellis, a student at ISSL who was also one of the witches. These dances were to songs like We Found Love (Rihanna) and Wings (Little Mix). One of the actresses even danced with a broken finger!

The performance was phenomenal – worthy of West End status!

Amazing make-up and costumes, fantastic storyline, superb solo singing performances, well choreographed dance routines and, of course, the love story – it had it all.

Overall, it was a magnificent and funny play and all the hard work that the students put in really paid off.

||  Synopsis of The Valley of Lost Souls:

A catastrophic earthquake changes the course of the lives of folk from Oden, forcing them to flee for safety to the deep, dark magic forest. Wizards, witches, elves, fairies and pixies must put aside their differences and unite, in order to survive without their magic powers.

Together, they face danger, strange beings and love as they make their journey to begin their new lives as a family. But first, they must be fit enough and mentally prepared to make this treacherous journey across the notorious Valley of Lost Souls.