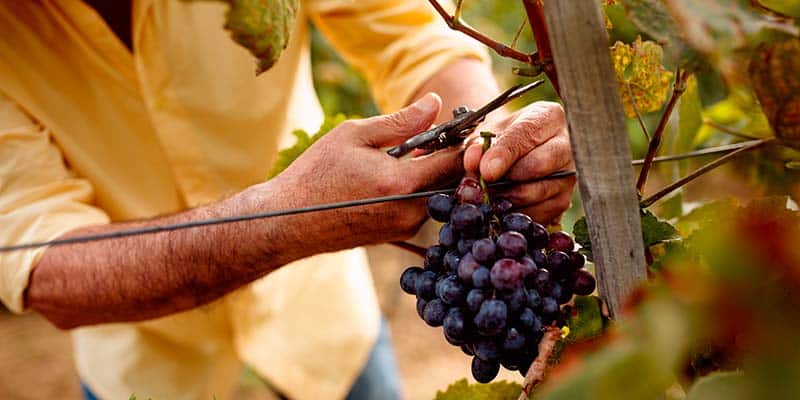 COPPEREPLACE, an international project aimed at reducing the use of copper in vineyards, has a budget of 1.6 million euros and has partnered with Portugal’s northern Vila Real council, local media reported.

The Association for the Development of Douro Viticulture (ADVID), based in Vila Real, is participating in this project, led by the Spanish Plataforma Tecnológica del Vino (PTV).

The initiative brings together 13 partners from Portugal, Spain and France who “have joined forces to significantly reduce the use of copper in viticulture, as well as its environmental impact,” according to the statement released by ADVID.

The project is described as “an innovative initiative that focuses on Europe and whose objective is to offer integrated, sustainable solutions aligned with environmentally friendly production methods”.

Copper has been used in vineyards since the end of the 19th century, but it has negative impacts over time.

COPPEREPLACE will develop its project titled  “Development and full implementation of new technologies, products and strategies to reduce the application of copper in vineyards and remedy contaminated soils in the Sudoe region” until 2021. It has received over one million euros in funding from the Interreg VB Southwest European Cooperation Program (Interreg Sudoe).